Vulnerability in Love: Relationships in Call Me By Your Name 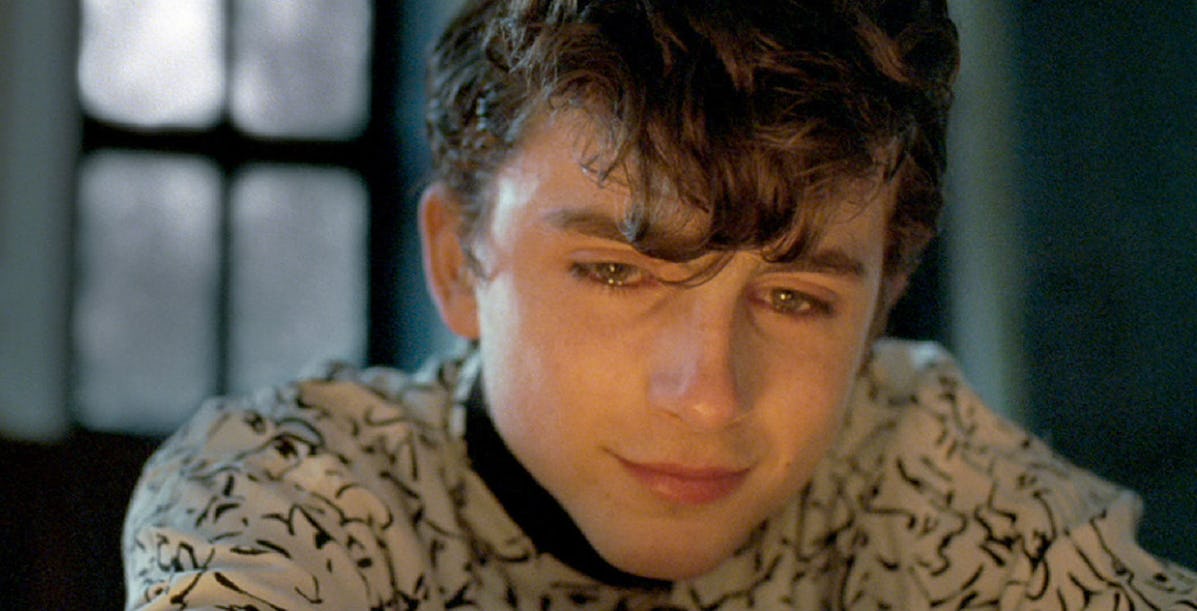 ’I liked you from day one, and even when you’ll return ice for my renewed offers of friendship, I’ll never forget that this conversation occurred between us and that there are easy ways to bring back summer in the snowstorm.’

Ever got so struck by someone’s words that they took over your mind? Well, this quote did for me. I dwelled on it so much, that in fact I never actually continued reading. It defines loving someone and the grudging heartbreak of not being loved back all at once. Holding on to the thinnest piece of hope, being too afraid to face the thing that means everything in your head will never be real.

Call Me By Your Name (book by André Aciman, movie by Luca Guadagnino) portrays an Italian summer of love between Elio, a shy young boy and Oliver, Elio’s dad’s assistant-professor. The story is praised for its raw, passionate and heart-breaking depiction of (first)love. An intensity of emotions all too familiar to many of us.

Being very thankful for Netflix, I decided to watch the movie instead. When made aware at the emotional power Oliver has over Elio, I found myself responding ‘but it’s cute right?!’ Oliver is older, has more experience in all aspects of life, and is very aware of Elio’s feelings. Despite his own romantic confusion, Oliver is in complete control of their relationship.

Oliver takes this control from the moment they meet and acts with a combination of friendship, avoidance, and flirting. While creating a beautiful mystery, he leaves Elio confused. Oliver is the one deciding when they can meet, kiss, or have sex. At a later point in the movie (yes, during the infamous peach scene) Oliver walks to Elio’s room uninvited, ridicules him and jumps on his bed. They end up physically fighting and exchanging the following:

The physical fight embodies an emotional one happening throughout the story. Elio is fighting to make sense and get control overboth of their feelings, fighting for their romance. Oliver wants Elio to stop fighting and let loose so he can keep control. By telling Elio he is engaged at the end of the movie, Oliver takes ultimate control. Elio does not have the courage to say anything or stop Oliver. He is too broken to fight.

Manyfans, and the actors, argue that the beauty of it lays in the true mutual love between the characters despite the circumstances. Saying that the fact that their love is true seems to imply there is no abuse. The beauty of this movie, however, is not that there is no abuse, but rather that itis the depiction of emotional abuse in an otherwise genuine, loving relationship. Seeing Elio’s state of brokenness in the heart-wrenchingfinal scene evokes a universal empathy exactly because of its reality. Love is messy, confusing, and sometimes painful.

Being in love is scary. It’s the most vulnerable position possible towards another human being, and often doesn’t end well. Many times, we aren’t even aware of the amount of pain we are causing.

Oliver did not mean to be abusive and is shocked by his own behaviour. He even says he is scared of messing Elio up. His mistake lies in assuming that Elio can simply control his behaviour and feelings around him.

In most tv series, movies and books, the relationship between characters is controversial. Consider for example the jealous and obsessive Ross in Friends. The question remains whether these problematic examples influence relationships in the real world, or if these movies display relationships like this to represent the real world. At the very least, theyshow us what we can do better.

We should try to be more aware of the emotional position you can have over another person who has feelings for you. Just like Oliver you will not mean to, but trying to be playful/mysterious or staying confused about your own feelings can cause pain to the other person. Sometimes you will unconsciously want the power in the relationship to shield yourself from getting hurt. If you get to make the decisions, you don’t have to be confused. When you keep distance instead of being vulnerable, you don’t have to get your heart broken. Communication and honesty are the hardest and best way to prevent a situation like Elio’s. Being vulnerable that way, how hard it might be, can prevent the excruciating pain that is so familiar to Elio and most of us.

Iris Vergeer, Class of 2022, is a Law & Politics major from Nijmegen, the Netherlands.