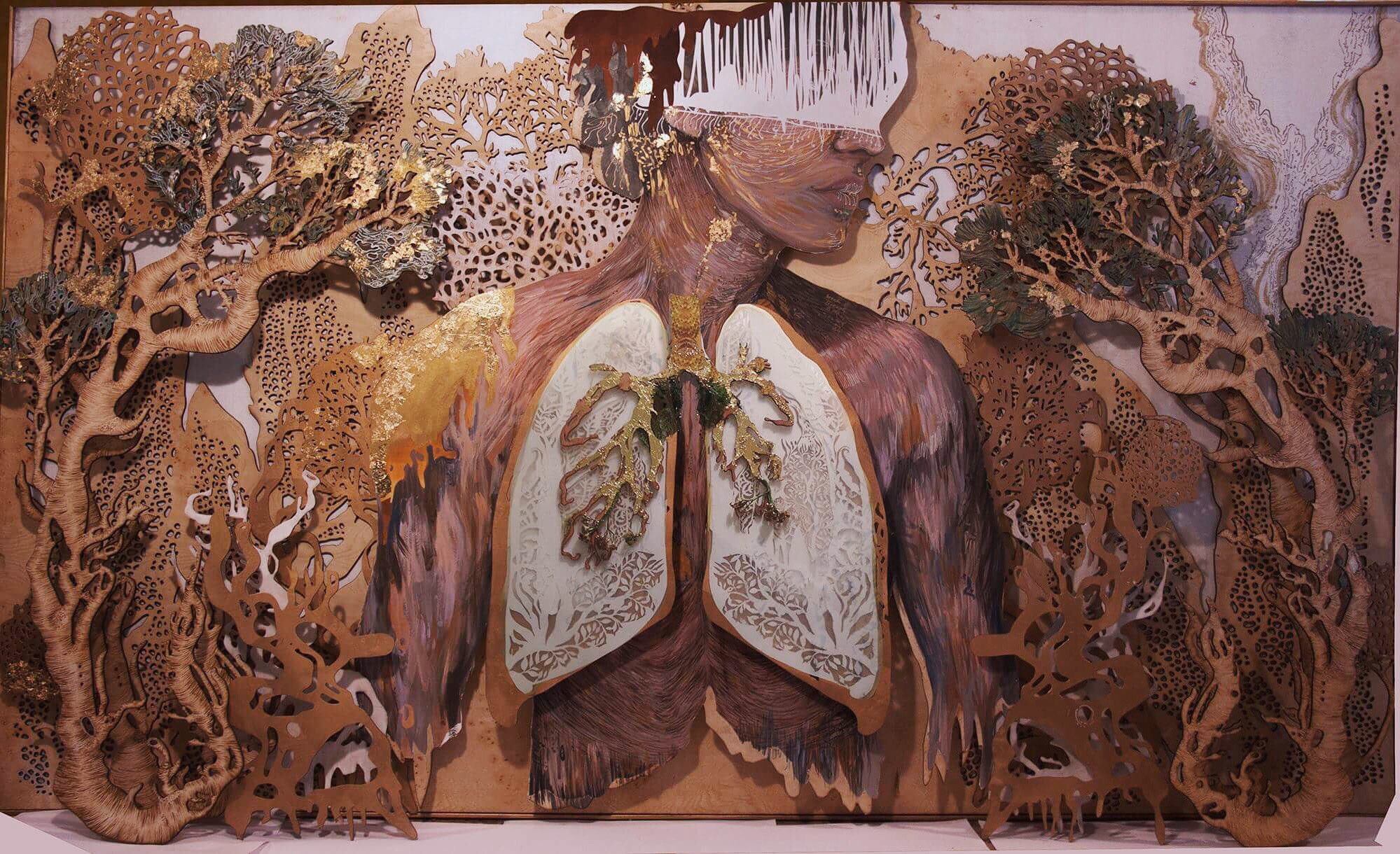 This semester, UCR has chosen the theme “Cultures and Institutions of Freedom”, which I find to be a paradoxical expression. Institutions are inherently a tool of the state and do not, and cannot, provide ‘absolute’ freedom (if that is even possible). UCR, as a Western institution, is limited to Western epistemology and methodology regardless of the diversity within the institution. If you want to be free from indoctrination, you probably should rethink your place at UCR. I would like to make clear that the first half of this article is a Marxist critique of UCR’s position on freedom and the second half is a decolonial critique of Western thought.

Why are modern Western institutions, like UCR, fundamental tools of the state? The ideas of Antonio Gramsci which has helped me break away from (to a limited extent) the invisible walls of ideologies that pervade our (sub)consciousness. Blurring these lines between institutions and state causes some ontological1 confusion due to the hegemony that we have all internalized, accepted, and taken for granted. Cultural hegemony, according to Gramsci, are the internalization of ruling class values. We are partakers, contributors and victims of this hegemony. The modern state has jurisdiction on production of ideas and hence, has unlimited ideological power, which results in cultural hegemony. We assume duties towards state without questioning the validity or ethics of it. We do not even know we are indoctrinated and believe in our consent and choice of being a part of this state. Thus, UCR’s theme of Freedom and its use of the Four Freedoms as evidence for this theme is an extension and enabling of the State’s control. The Four Freedoms was the foundation of the U.S.A’s era of interventionism and gave the States a moral justification to intervene. However, today, we see how American interventionism is resulting in terrible consequences, especially in the Middle East, and we are beginning to question their motives to intervene. UCR’s infatuation with the Four Freedoms concerns me for this very reason; why is UCR ignoring the real implications of the Four Freedoms and using it for some sort of propaganda? Shouldn’t we be breaking down the consequences of this sort of positive liberty that the Four Freedoms imposes universally? Not only does it build some sort of dependence on American institutions but also, hierarchizes American institutions to be higher than institutions or structures of society in other places around the world, causing more harm than solve any real issues. Although, being in institutions, like UCR, that are not completely in the domain of state gives us the freedom to explore and question such hierarchies and powers that limit ideas.

As a UCR student, you are within the confines of Western thought; epistemology, and methodology. Very few classes manage to break away from it or even highlight that you are partaking in thought that is not universal. Western thought, in conception, is built around the belief of its totality. It is modeled by Christian theology, which is modeled by Platonic thinking, which disregards the diversity of human motivation that exists within a society. It creates ideals of what should be pursued and places importance on progress, development, modernization, and global market democracy. However, epistemically, this pursuit should not be given universal significance since it is not of universal value. For example, the Kogi of Sierra Nevada de Santa Maria in Colombia are a communalistic people whose cosmology emphasizes the importance of respecting and living with nature instead of plundering and exploiting Earth for its resources. Western ideals should not be considered a totality because people should be able to construct their own values and meanings without having to serve the pursuits of development and modernization. This, epistemologically, hierarchizes structures of knowledge instead of accepting the diversity of human motivation. Secondly, the methodology plays a huge role in the limitations of how we know things. For example, as UCR students, we are expected to take a Statistics class to understand a certain form of research method. Being able to understand and emulate this method is what makes us a good researcher, but we often assume or believe things without really questioning how we know them. Does knowing statistics make me any closer to being an expert on the way the world runs? Does studying the social sciences make me an expert of societies and individuals’ relationships with these societies? No. But being within the confines of these ways of knowing creates boundaries for us as students. We need to emulate a certain method to be considered “good”. We are being indoctrinated into these epistemologies and methods instead of being given freedom to learn

This article, although a critique of Western institutions like UCR that play a role in perpetuating the myth of state and totality of Western thought, is also a mere reminder of the hegemony we play a role in, knowingly or unknowingly. You have power over creating meaning for yourself. To have absolute freedom to me is to embrace that no epistemologies or methodologies can be universal, that reality is constructed, and that I have the freedom to create my own meaning, even if the search of that deviates from traditional methods.

1 relating to the branch of metaphysics dealing with the nature of being.
2 Positive liberty means free from internal restraints