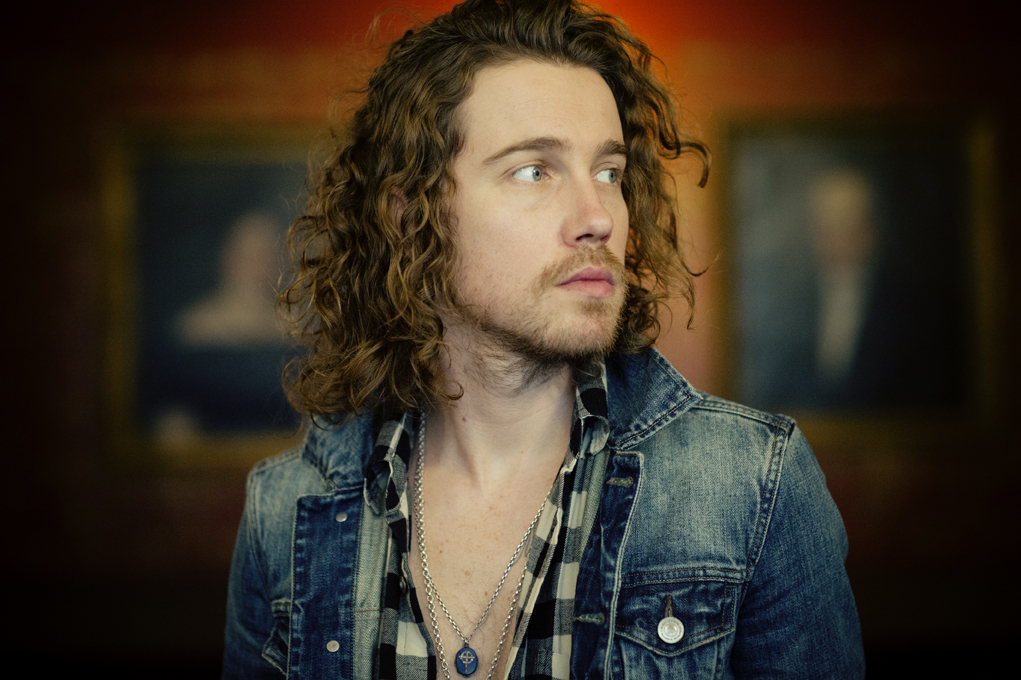 Always wanted to learn more about what trendy music French people listen to? Here’s your chance! From hip-hop to folkloric, there is music for everyone on this playlist.

Young, handsome, and talented Julien Doré debuted his solo career on the French musical television show Nouvelle Star in 2007. He is known for his rough voice, tight jeans, and long blonde hair. With his French folkloric and alternative music, he wishes to create art and beauty within our unpoetic society by using melancholic lyrics to describe commonly occurring themes.

Anne Peichert, mainly known by her stage name Louane, debuted on The Voice of France in 2013 at the age of 16. Her success rose a year later through her lead role in La Famille Bélier, for which she won a César Award. She became worldwide famous last year with her single “Avenir”. Her music style can be described as mainly French pop or dance. Louane mostly evokes adolescent themes in her lyrics such as falling in and out of love, having dreams, and being ambitious. However, there is often more pain than joy in her lyrics, since she talks a lot about how love hurts and dedicates many of her songs to her deceased parents.

Sexion d’Assaut is a French hip-hop group that was formed by eight Parisian rappers in 2002. Included are the famous artists Maître Gims and Black M who are also successful in their solo-careers. The group’s most internationally renowned single was “Désolé”, which came out in 2010. Their music treats all possible themes; from homophobia to solidarity, from divorce to pregnancy, from violence to ethnic diversity. Since all rappers in the group have roots from different parts of Africa, they bring a certain African vibe to their songs.

Popular since our parent’s generation, Julien Clerc still appears regularly on French radio stations. At the age of six, he started taking piano lessons, and by the age of 13, he could reproduce any song he heard on the radio instantly. In secondary school, he composed his own songs, and by the age of 21, he released his first album. At first he was the typical celebrity whom all young girls were crazy about, but as he grew older, his songs became more melancholic and suitable for all audiences. His music reflects important events in his life, such as the joy of being a father, or the pain of losing someone. Nowadays, his songs are said to be sophisticated melodies.

AaRon stands for Artificial Animals Riding On Neverland and consists of two French singers, Simon Buret and Olivier Coursier, who make French and English pop rock music. They became famous through their melancholic English song U-Turn Lili, that appeared in the movie “Je vais bien, ne t’en fais pas” by Philippe Lioret. Although the texts are autobiographical, the duo goes beyond the everyday, and writes lyrics about unusual themes that we do not often think about – such as artificial paradises.

Katrin Benzler, Class of 2019, is a psychology and sociology major from Heidelberg, Germany.