An Evening With The Roosettes: The Evening Of A Lifetime 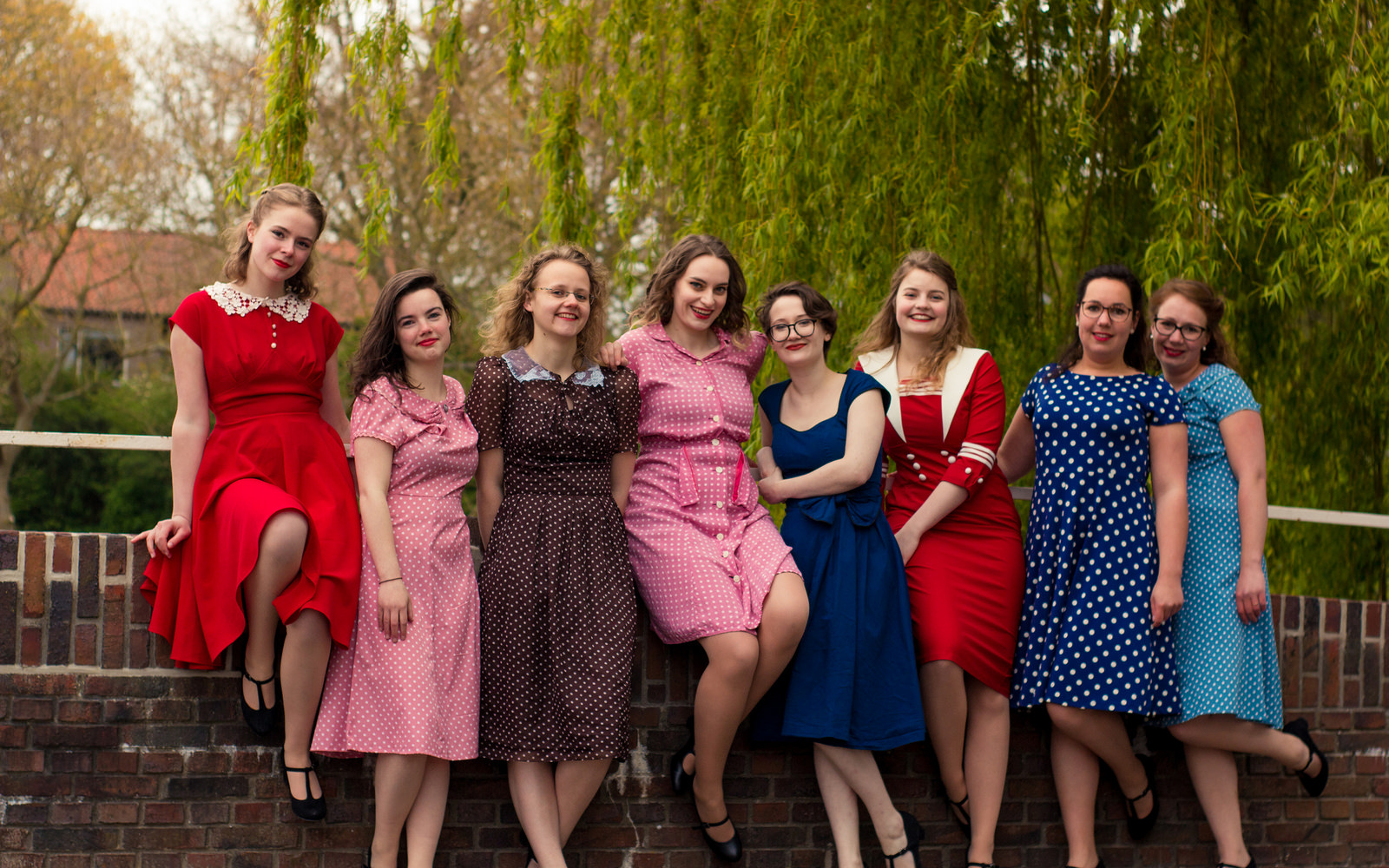 Let The Roosettes take you back to the first half of the 19th century, when movies were in black and white without an Instagram filter and love could not yet be found on Tinder. Follow them on a romantic journey sparked by brief eye contact, and full of unexpected twists and turns.

On the 11th of May, The Roosettes will be performing their annual concert: An Evening with The Roosettes. They will bring you the musical story of the love between a lovely young lady and a charming bugle boy. This 1940s’ story will be told through songs ranging from all-time classics like “Autumn Leaves” to more cheerful tunes like “I Wanna Be Like You”. And I can assure you, after listening to their powerful voices, you will wanna be like them.

The concert The Roosettes have in store for you will include material from their old repertoire as well as new songs. These will convey an entire spectrum of emotions and will be sung in formations varying from a sweet group of three singers to a powerful ensemble of eight. In addition to great music, the eye will also have its fair share of entertainment: this performance will be accompanied by video material, creating a cross media performance. Collaboration with LENSE, with special thanks to Geert Buis and guest star Joris van Doorn, has resulted in high quality videos to take you along in the storyline throughout the evening.

In case you have never heard of The Roosettes, this close-harmony group from Middelburg consists of eight female singers in 1940s style – both in music and dress. They perform on various public and private events throughout Zeeland, as well as UCR related occasions. At the moment, the group is led by Tabitha van der Stel, and includes singers ranging from their second to sixth semester, with some even beyond UCR. The current formation consists of: Judith Veld, Isabelle van Oudheusden, Thirza van der Stel, Anne-Rixt de Korte, Vera Verboom, Mieke Pressley and Aiske Fonda. These young ladies all share a passion for singing and cookies, creating a warm and welcoming musical vibe.

And so, The Roosettes welcome you to share the evening with them on the 11th of May. Their concert will take place in the Spot at 20:30 for a price of €5. Tickets are available online via https://despot.stager.nl/web/tickets and at the door of the Spot on the night itself. It will be hard to leave this evening without falling in love with The Roosettes or their mystery man; cause what’s more attractive than a man who plays the bugle, or an entire group of girls singing about it?

Aiske Fonda, Class of 2019, is a musicology and art history major from Nieuwegein, the Netherlands.