Do Something Worthwhile And Watch A Movie 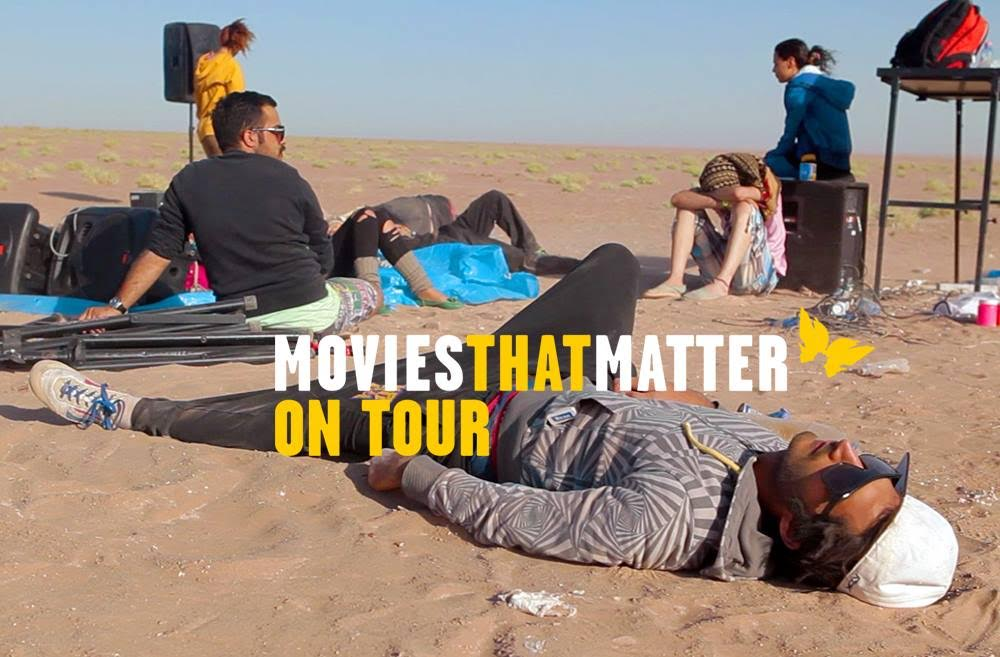 For us it is normal to go to parties and enjoy the music played by DJ’s; but in other countries it is not so simple. It may seem surreal to us, as students, that it would be illegal to enjoy and play music during the parties in Elliott. But in Iran, it is reality. An environment where you are not allowed to play and enjoy the music you like, and where your every move is followed, can be unimaginable. But for the two DJ’s Arash and Anoosh that feature in the documentary Raving Iran, it is their daily life.

Their dream to become full-blown musicians seems unattainable. The only alternatives they have are mixing at underground and illegal parties and festivals and selling their albums ‘under the counter’ at record shops. When one of them is arrested at an illegal party and put in prison, despair sets in. To keep the dream of a life filled with music and freedom alive, they consider leaving the country illegally—but then an official invitation from a major techno festival in Switzerland arrives.

Raving Iran is the movie for this month, the 16th of May that Amnesty International Middelburg is organizing in collaboration with Movies That Matter and the local cinema. The goal of the project is to bring beautiful, artistic movies or documentaries to your local cinema. They are movies from film makers that want to do more than create blockbusters—they want to tell stories of humans all around the world, and give a platform for them to speak up. Above all, the filmmakers want to make a change.

In an era where people receive news through social media and television, stories about human rights violations in the Philippines or Russia tend to become disconnected from us. We sometimes forget that these news events involve people that live the same kind of lives as you and me. In movies like Raving Iran, these distant, impersonal news stories are transformed to that of a regular person’s life, and the impact of the events they experience seem so much closer to our own.

The story of DJ’s being prosecuted in Iran is no longer just a news article on a web site, but a personal story that is beautifully played out on the screen in front of you. They do something to you. You can share in the injustice and struggles that the people in the movie experience; your emotions resonate with them. Besides showing a thought-provoking movie, Movies That Matter will organize an additional program next to the film. With every movie, a person, either an expert, artist, or someone who has experienced similar situations, are invited to reflect on the movie and to talk with the audience about the film. Such personal accounts put the movie into context and bring more depth to the evening. And hopefully, at the end, people will leave the cinema with more awareness, and the inspiration to make a change.

Movies That Matter is organized every month in Cinema Middelburg, Achter de Houttuinen 30. Like the Amnesty International Middelburg Facebook page to stay up to date!

Roos Saat, Class of 2019, is an arts & humanities major from Almere, The Netherlands.