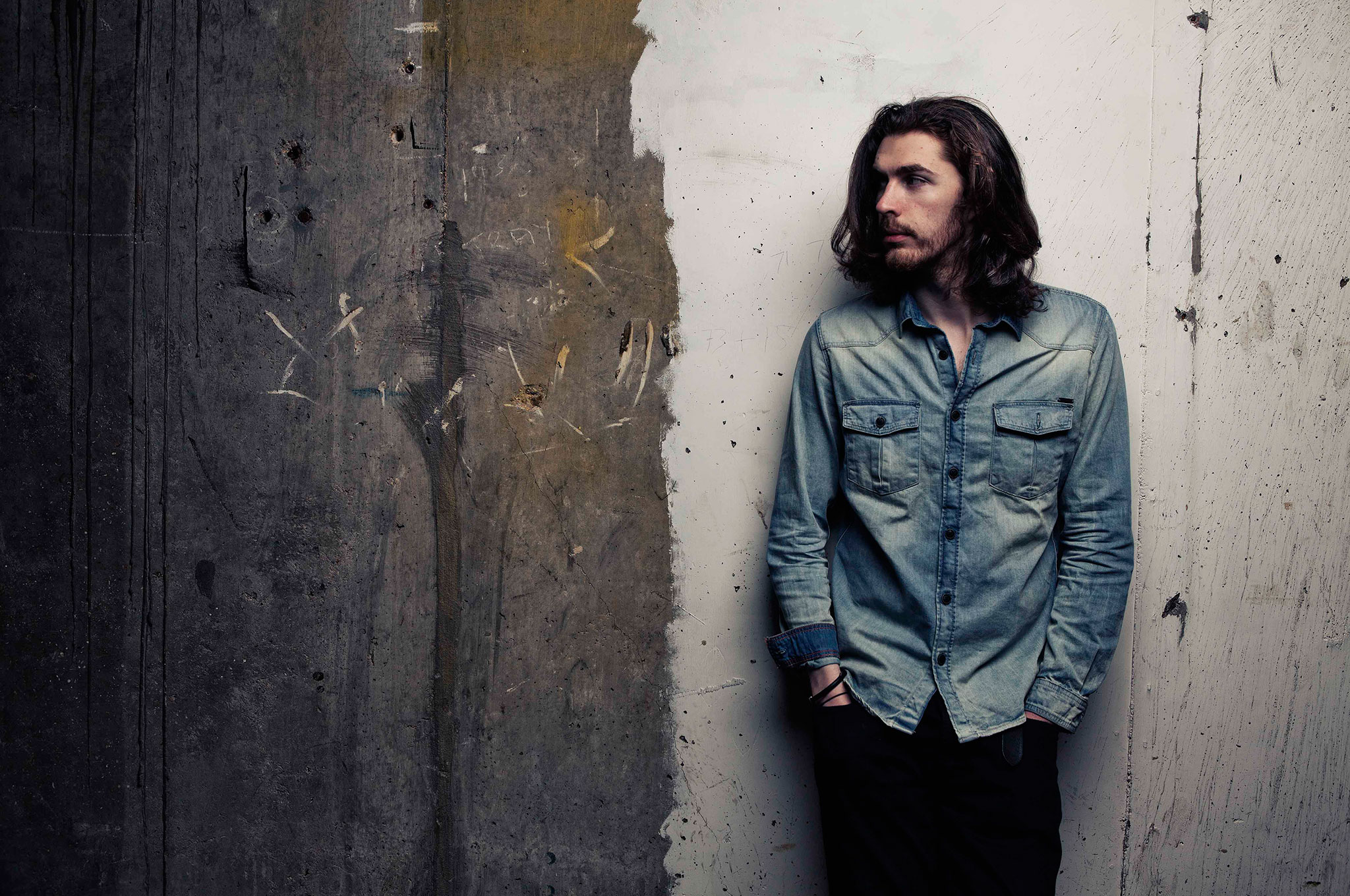 Ireland has a vibrant music scene, from satirical hip-hop to classic rock, you want it, we got it. This sneak peek into what Ireland has to offer is an offbeat cultural collaboration, perfect for your first injection into Irish sound.

The One for Everyone: Hozier

Andrew-Hozier Byrne, better known simply as Hozier, crashed onto the worldwide music scene in 2013 after his hugely successful single, “Take Me to Church” went viral on YouTube. The Dublin born singer-songwriter became an overnight sensation, awards and nominations flooded in, including a Grammy nod for the catchy rock track. His highly anticipated first album did not disappoint, a kind of rock/blues hybrid, its lyricism is steeped in macabre imagery and poetic insight. It speaks out on a range of social issues, from gay rights to domestic abuse, and retains its integrity by not sounding overtly righteous. Don’t believe me? You decide…

The One to Make You Smile: The Rubberbandits

The Rubberbandits are definitely one of the most eclectic musical outfits to come out of Ireland in recent years. The comedic duo, Blindboy Boatclub and Mr. Chrome, offer satirical hip hop tracks on topics like drug abuse, alcoholism, and violence, all while wearing plastic bags over their heads to conceal their identities. These guys were another YouTube success story when their single “Horse Outside” released back in 2010 and gained 2.5 million views in just 10 days. It remains their most recognizable track, so sit back, relax, and prepare to be amused, confused, and confronted with strong language and scenes of a bewildering nature.

The One for Sunny Days: Two Door Cinema Club

Summer is closing in, and indie/pop group Two Door Cinema Club offers the perfect host of feel good tunes for a day at the beach or a Friday night BBQ. The band’s unusual name started out as a joke when one of the members mispronounced their local cinema, The Tudor. Even if you think you haven’t heard of these boys you may find you recognize some of their tunes from a litany of TV shows, movies, commercials, and video games including Teen Wolf and the 2013 flick, Now You See Me. Their most popular song to date, “What You Know” appeared on their first studio album Tourist History but it’s not the only reason it’s worth listening to, so stick it on and settle into summer.

The One to See Live: Keywest

This five piece rock band are little known outside of Ireland, although they are unlikely to remain that way for long, having recently been signed by the American production giants Peermusic. What makes this band so special is where they started, busking around Dublin city, they grew their fan base by clogging up alleyways and sidewalks. After finding Irish success, the band still regularly returns to their old haunts to regale the pundits of Dublin’s shop streets with their rustic sound. They represent what Irish music is all about – bringing people together. So, if you happen to be in Dublin and you time it just right, you might be lucky enough to catch a free gig with one of Ireland’s best up and coming bands. For now though, you can get yourself acquainted with them right here.

The One for Culture: The Coronas

Ever wondered about the Irish language? Although only around 20,000 Irish people now consider the language their first, its prevalence in the music scene reflects the intrinsic role it still plays within Irish culture. The Coronas are a Dublin pop/rock band that switch back and forth between the Island’s two tongues. Their second studio album Tony Was an Ex-con saw them take away the award for best album at the prestigious Irish Meteor Awards, beating out stiff competition from fan favorites like Snow Patrol and the iconic U2. Their song “Heroes and Ghosts” was hugely successful in both Irish and English, here it is “as gaeilge”, go ahead and try and sing along, I dare you.

Aoife Holohan, Class of 2019, is an Arts and Humanities major from somewhere in Ireland you’ve never heard of.