Where Them Girls At – The Future of Rap is Female 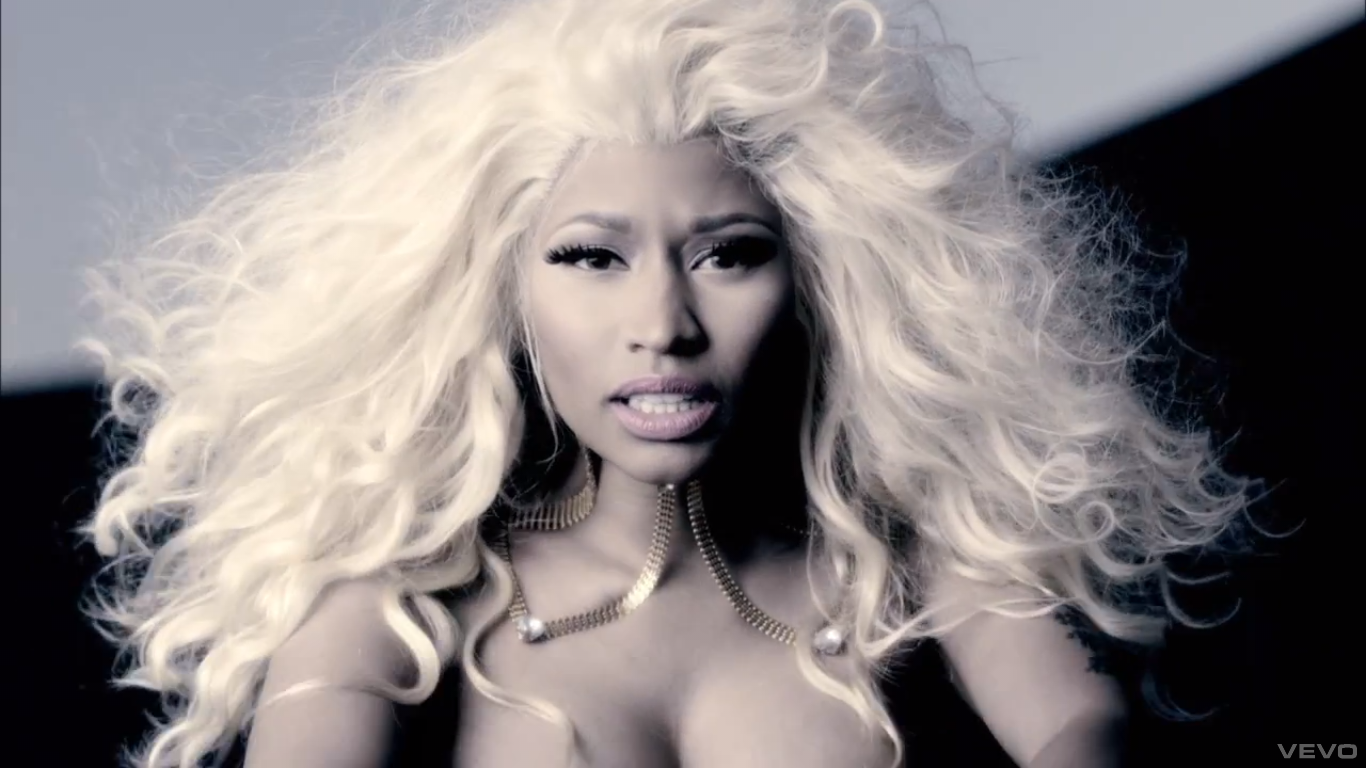 When talking about rap to your average music listener, the first artists they will think of are, generally speaking, male. This is because the mainstream rap industry is still very male dominated. This became especially true after the late 90’s early 2000’s, following Lil Kim, Remy Ma, Foxy Brown, Trina, Queen Latifah, when the popularity of female rappers declined. That is, until Nicki Minaj came along.  Although she is one of the most known female rappers in the mainstream world, that does not mean that she is the only one. Here’s a list of five rappers (there are many more, mind you) on the current scene that are just as good as Nicki, but may not be as popular:

Melesha O’Garro, or better known as Lady Leshurr, is an artist from Birmingham, UK. She said she started writing and recording music early in her life, thanks to her parents’ influences. Lesh rose to worldwide fame thanks to her “Queen’s Speech” series of freestyles in 2016. Since then, she has released her “Mode – EP” in 2017, and is currently working on an album. Lady Leshurr has often labelled herself as an artist of the “grime” scene, which is a genre that emerged in the UK in the early 2000s and while highly influenced by rap and hip hop, is inspired mainly by electronic music. What makes her unique is that she proudly refuses to use swear words in her songs, saying that it makes her happy to be a role model for the kids who listen to her. 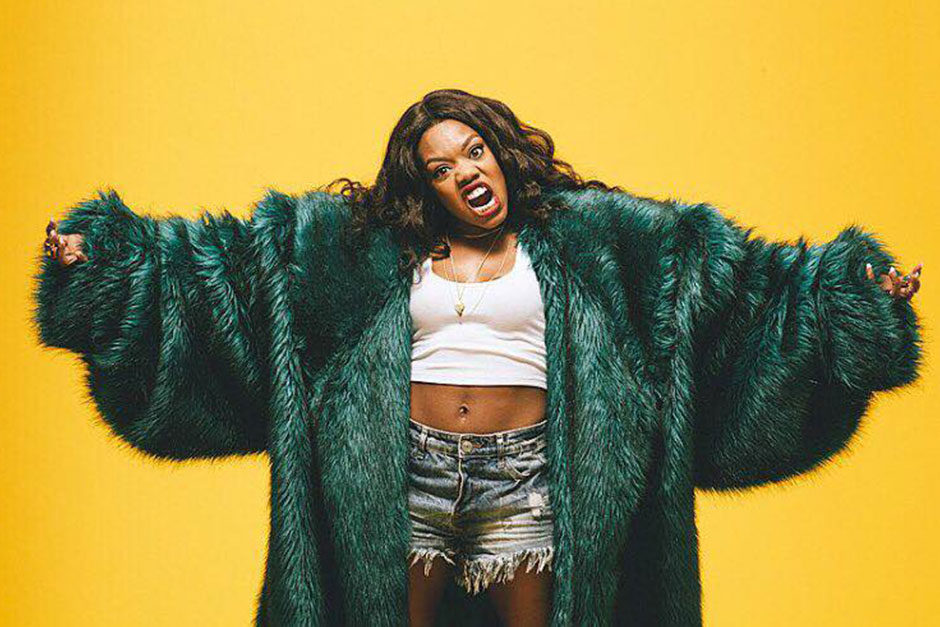 Another UK based rapper is Nadia Rose. She is the cousin of Stormzy, a prominent name in the UK grime scene, from whom she has drawn a great deal of inspiration. After having released a few successful singles, Nadia released her first EP in 2017, “Highly Inflammable”. She has a love for punchlines and “banters” (which she includes in her songs), and is known for her signature look, two omnipresent space buns. Nadia describes her style as “a really bassy, hard-hitting, dancehall, hip-hop infused fun. I call it magic.” 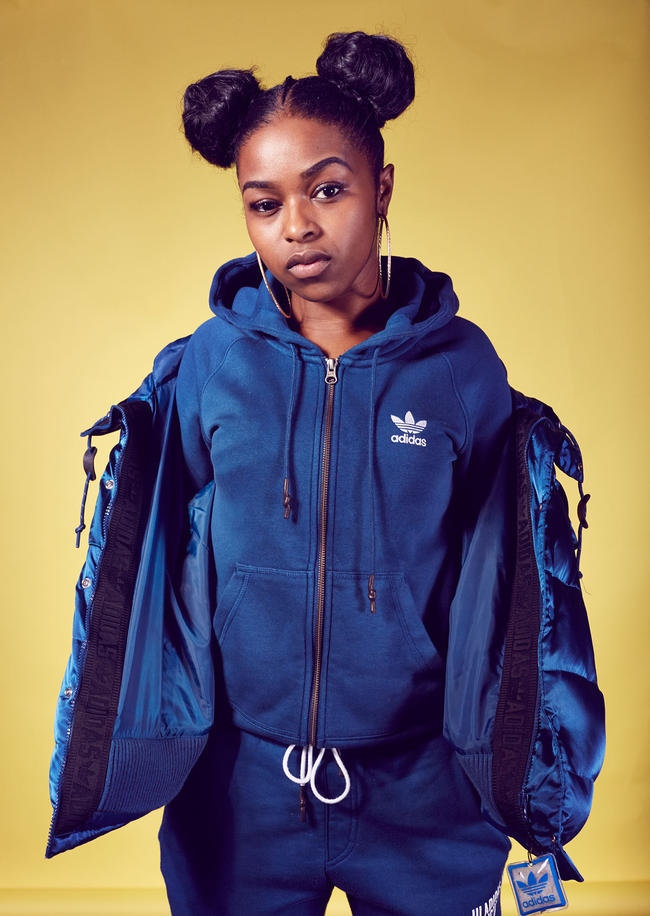 Young MA, is an American rapper from Brooklyn, New York. She started to make herself known in 2015 when she released Sleep Walkin’, her first mixtape. Nonetheless, her real breakthrough came in 2016, with the hit single “OOOUUU”. Since then, she has been nominated as best female hip-hop artist by Black Entertainment Television, and has had her song remixed by many hip hop artists, including Nicki Minaj. Katorah, her real name, released her first EP, Herstory, in 2017. Young MA is openly gay, and talks about her sexuality in many of her songs. Of her rapping and style in general she says: “I feel like if you can describe your style, you ain’t got no style. It’s just whatever you feel that day. That’s what it is.” 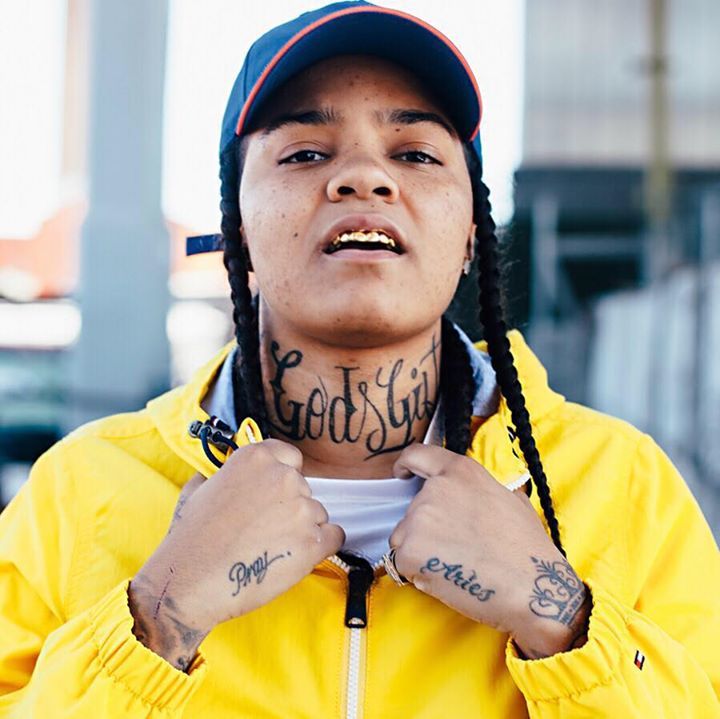 Detroit born Rykeea Wilson has been on the scene since 2012. Her turbulent past is what sets the tone for her revealing and crude songs. Angel Haze’s debut album is called Dirty Gold, and was released in 2013, followed by Back to the Woods in 2015. Haze identifies as pansexual and agender, and she wants to represent queer women of color on the scene, with her texts as well as her style. 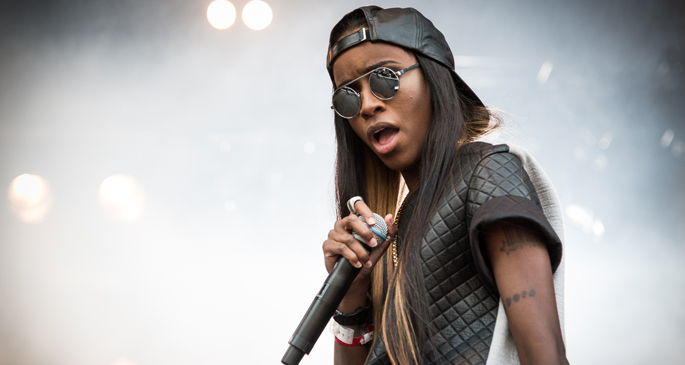 On the other side of the States, representing the West Coast, Kamaiyah Johnson is gaining popularity. She released her first mixtape, A Good Night in the Ghetto, in 2016, and has received positive reviews by both critics and artists alike (including Drake and YG). Kamaiyah says her music is inspired by the 90s hip-hop divas, to whom she tries to pay a tribute to them while keeping her music modern and fresh. 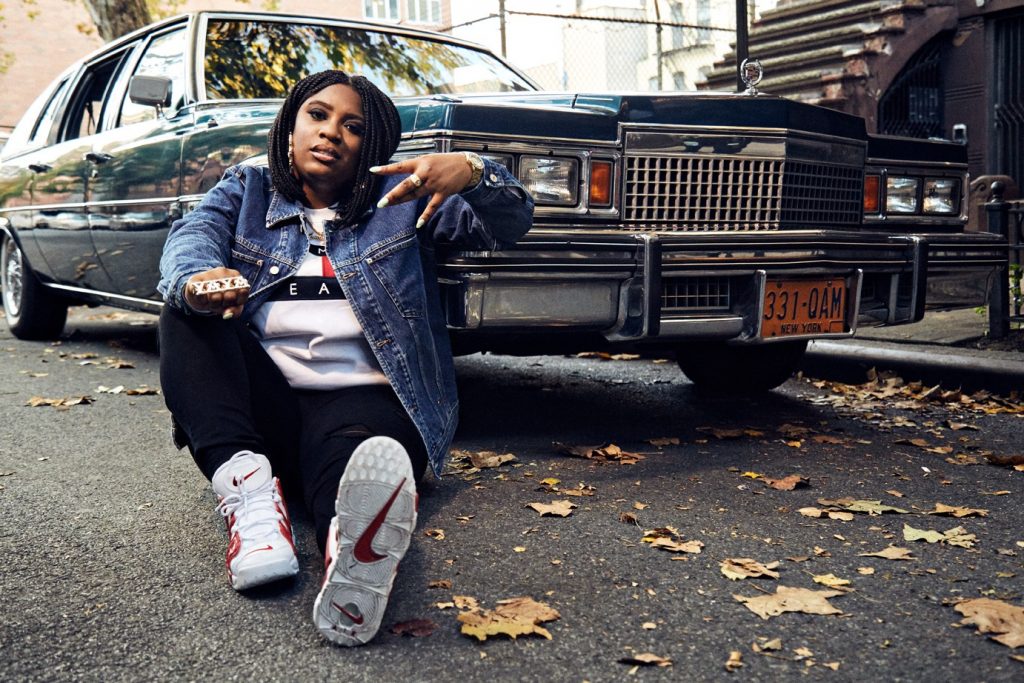 Gloria Borroni, Class of 2018, is a Literature and Media major from Milan, Italy.