Is This Article Ironic?

Let’s talk about memes. What are memes? What is not a meme? Are memes important? When is a meme cool and good? As a meme connoisseur and regular meme maker, I will attempt to shed some light on these issues.

Before we can talk about the impact of memes, we need a definition. Memes can be split up in three categories: pre-memetic, memetic, and post-memetic. Pre-memetic images are jokes that follow the old impact font, top and bottom text format. The first instances of this format being applied would be through the ‘advice animals’ joke. 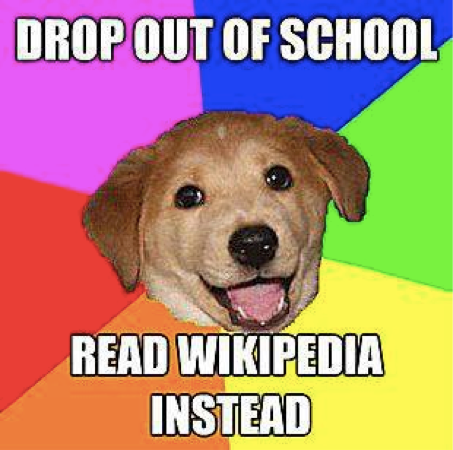 Memetic images are different from pre-memetic in that the memetic jokes are an image on a white background with the joke above the image in black font. The font in memetic memes is never impact font, unless it is an ironic joke at the expense of pre-memetic jokes. Both these styles still follow the rules of the format. They fill in the text as expected and are generally humorous because of that. 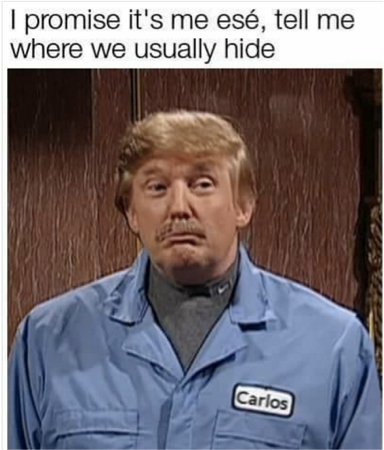 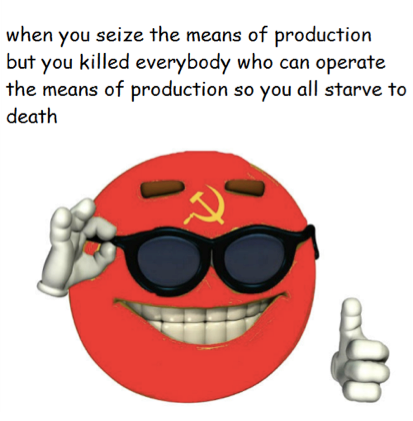 Post-memetic jokes no longer play by the rules. Postmemeticist thought is concerned with the undermining of meme-formats. They often are self-referential and seek to entertain by presenting an illogical or absurd idea. A subcategory of postmemeticism are the true postmemetic thinkers. This school seeks to remove any structure of humour in their memes, instead opting for a warped formant, obscured text, and usage of non-existent words and language. 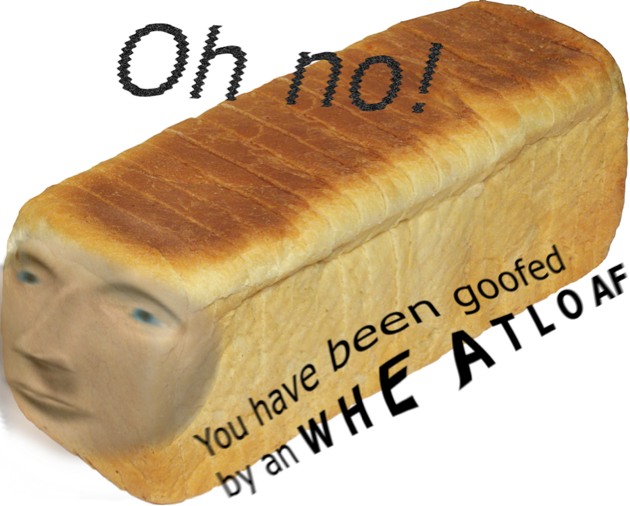 The categories described are also in chronological order, and throughout this development we can see a rise in the power of memes to express social and political topics – and this has not gone unnoticed. Roughly since 1998 the Russian state has paid double the minimum wage to their ‘internet brigades’. People working for the Russian state seek to influence internet dialogue to help push the Russian agenda, but the USA is also seeking to expand into the territory of memetics. The vault 7 leaks document has shown that the U.S. school of advance warfighting and combat development is looking to use memes for PsyOps. Plans for the meme warfare centre have already been developed (1).

But the true strength of memetics seems to have been in their application by determined individuals. Sometimes referenced by commentators as the “autistic army” (2). Some people would say that memetics helped president Donald Trump win the US elections, others go as far as to say that internet trolls must be stripped of their right to vote because their influence is too big (3).

Now, what makes a good meme good? That depends on your audience, but among meme connoisseurs, the best memes are the ‘rarest’ and ‘ironic’. This means that memes that fit the post-memetic school are cool and good, and other memes are only for ‘normies’, casual users that enjoy memes with ingrained humour that are not self-referential.

When I make memes for my memepage I tend to make jokes that work because they reference an event that people are aware of. Good art communicates with the outside world. These memes will follow the memetic school. The key to a good meme is to work within the frame of reference of your public, but the key to a rare meme is to innovate and to take artistic risks. 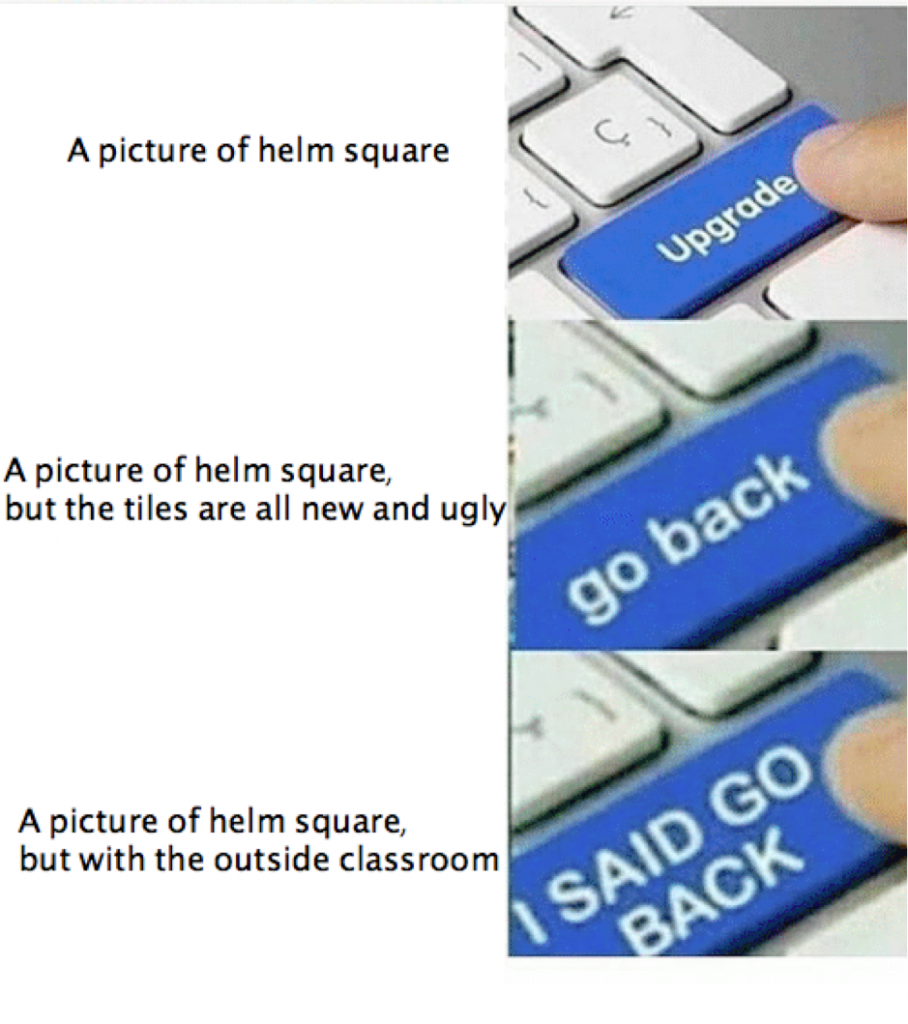 The next time you look at a meme, ask yourself whether is has been made by a nation state to influence global politics, or by an autist.

Abel Vroegop, class of 2019, is an interdepartmental major from Amsterdam.

(3) Internet trolls who abuse MPs could be stripped of their right to vote, electoral commission warns, John Stevens, Mail online. 19/9/2017.