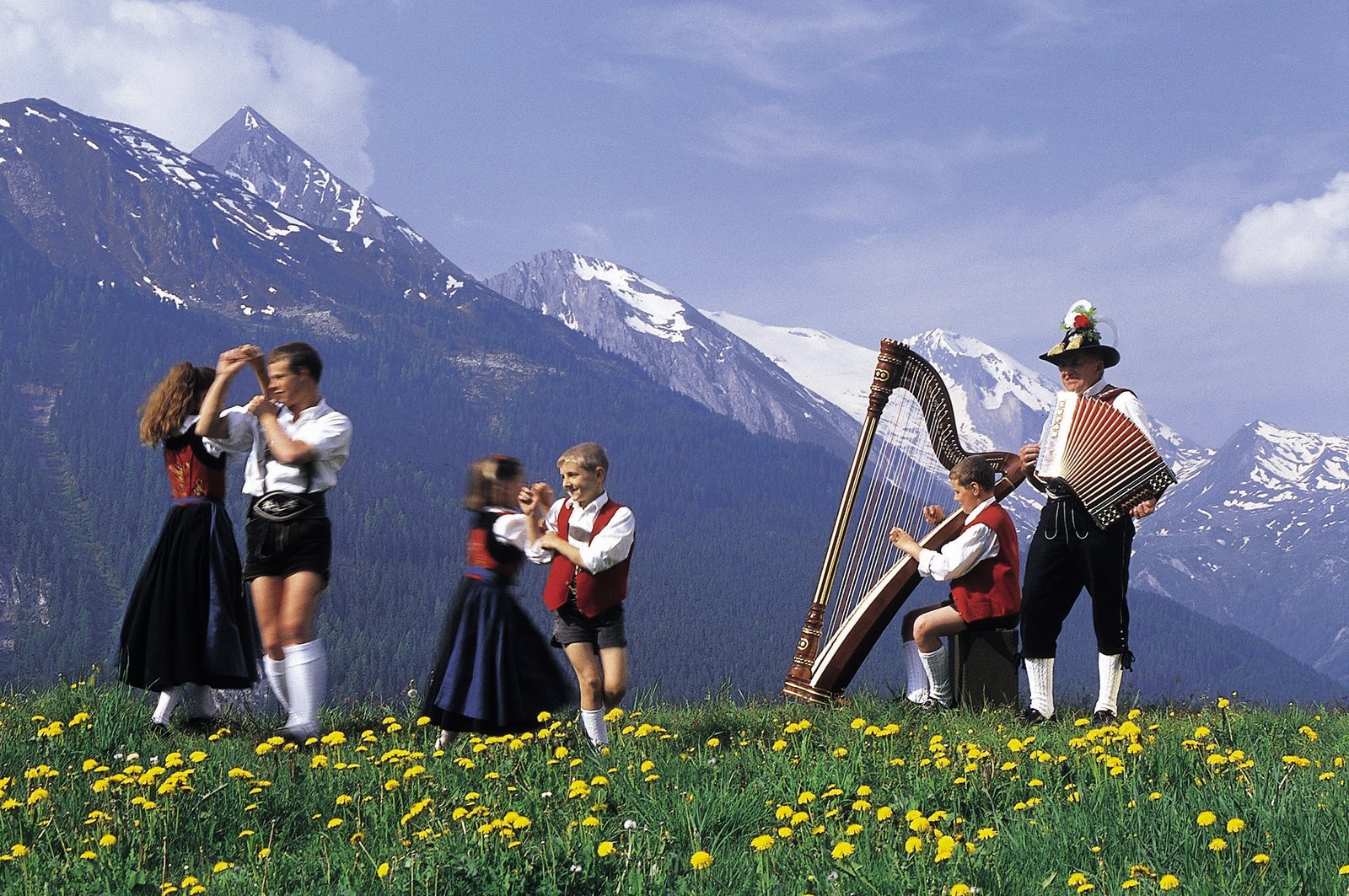 Ever heard of Austria? It’s that chicken drumstick shaped country in the heart of Europe. No, it is not part of Germany, and yes, there is more to it than skiing and hiking. So let us get past some of those beautiful stereotypes and explore the musical landscape of the post-Mozart and Sound of Music era.

The One to Impress Your Hipster Friends: Ja, Panik

The former three men group, now comprised of three men and one woman, is your typical alternative/rock band. Born and raised in Austria, now living in Berlin, “Ja, Panik” sings in German, with English phrases occasionally thrown in. Their lyrics revolve around lines of coke and political utopia, the big city life, and homeless drunks on the streets. Whether naked in a bathtub or reading in bed, they always seem slightly absent, generally unexcited, singing with hushed and scratchy voices. The perfect tune for a laid back hangout session.

The One for Your Party Soundtrack: Parov Stelar

Marcus Füreder is the real person behind the DJ and producer Parov Stelar. You might have heard his jazzy tunes mixed with house and electro elements, reviving the old dancing melodies with catchy beats. But did you know he was Austrian? After studying design in Austria he started releasing his own tracks in his late 20s. In 2013 managed to secure himself a contract with Universal Music. Pimp your party playlist with upbeat dancing beats by the guy who some critics argue to be the inventor of Electroswing.

The One to Make You Smirk: Yung Hurn

This young hip hop character from Vienna is quite a phenomenon. He suddenly catapulted himself into the spotlight in 2015 with his song “Nein” (“No”) that consists of only four questions (translated to “Do you have some pot”, “Bro, do you have something to smoke”, “Are you from Berlin” and “Do you wanna chill”) and the continuous repetition of the title, e.g. the answer: No. It might seem ridiculous at first, but really, he is succeeding in parodying urban Hipsterism and its accompanying stereotypes. And he seems to have hit a nerve: his first video got over six million hits. Even if you don’t understand German, check this one out, just for the aesthetics of his music videos and the transcendent dance moves.

The One for Your Dark Moments: Soap&Skin

Listening to Anja Plaschg, you can easily trace back the music of her current project Soap&Skin to her classical roots. Being trained as a classical pianist and celebrated as a wunderkind in her early years, Plaschg has taken to somber piano tones occasionally merged with electronic alterations. or underlined with a soft choir. Her unmistakable voice delivers poetic lyrics sometimes with quiet pathos, and sometimes with expressive dramatism. The New York Times called her creations “haunting compositions”: a fitting addition to your auditory indulgences in autumn.

Sara Bartl, Class of 2019, is a 4th semester student, majoring in Linguistics and Antiquity, from Salzburg, Austria.