The Politics of Passion – the Catalonian Referendum 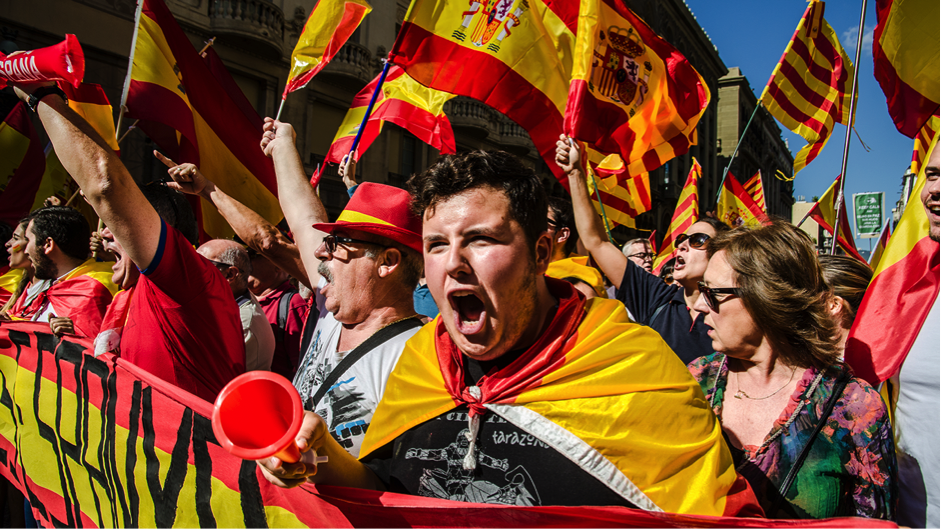 This October has not been a peaceful month for Catalonia and Spain. On October 1st, Catalonia held a referendum as to whether it should become an independent country. The majority of the vote supported independence, but the turnout rate for this referendum was only 43%. The Spanish king addressed the nation two days later, accusing the referendum of being against the constitution. Police forces from other regions of Spain were sent to Catalonia to halt the referendum, and conflicts between law enforcement and protesting Catalans caused many injuries. Two weeks later, the central government invoked Article 155 of the Spanish constitution to withdraw the autonomy of Catalonia, and take direct control of the region.

Catalonia was historically a Duchy under the Kingdom of Aragon before it united itself with the rest of Spain. It was placed under the direct rule from Madrid for the first time in 1714. It is linguistically and ethnically distinct from the rest of Spain, and contributes to more than 20% of the tax revenue while only making up one tenth of the country’s population. Catalonia first achieved an autonomous status after the fall of the dictatorship of Francisco Franco in 1979. 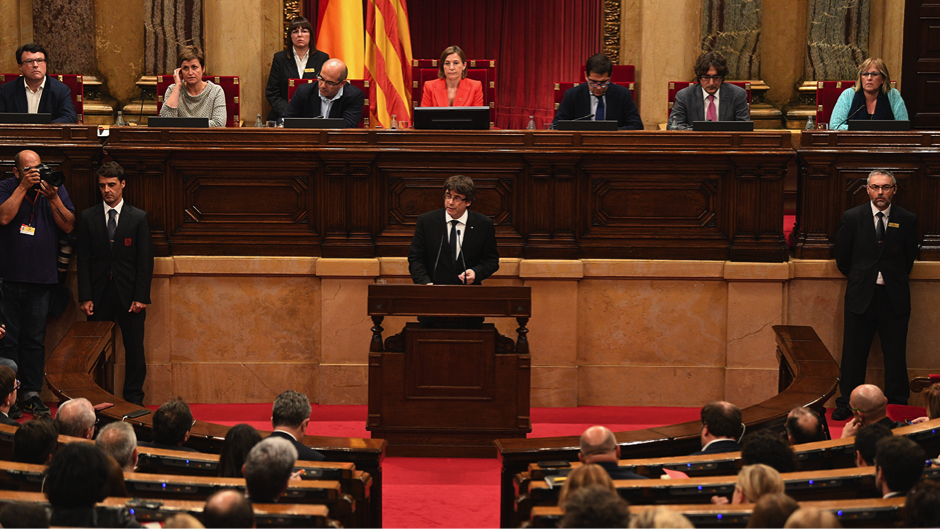 It might be agitating for any people who echo with an identity different from that of the sovereign state to which they belong to shout out ideas of independence and self-determination. However, the details of the political reality once new borders are drawn prove to be far more complicated. Would Catalonia need to use a new currency? Would any countries support the recognition of Catalonia as a new country when considering the risk they may then run of  antagonising Spain and the European Union? Would Spain veto Catalonia’s application to become a member of the European Union?

Unlike the Scottish referendum in 2014, the legality of the referendum and what should follow after the referendum were never agreed upon between Barcelona and Madrid. The independence of Catalonia seems to lack practicality from the ground level, and it is unlikely that it would receive much support from outside of Spain. The possible independence is furthermore sure to severely jeopardise the integrity of Europe, since Catalonia is not the only region that has shown strong separatist tendencies.

Independence may be the most appealing option for a region and its people who have for generations wanted to be recognized as autonomous. However, the attempt to draw new borders is always dangerous and provoking, as in defining a new country, another’s sovereignty (a most basic national interest) is inevitably threatened. On the other hand, autonomy is always a political middle ground, which can ideally satisfy the wishes of both the people and state. It grants self-determination to the cultural or ethnic group, it ensures the stability and continuity of national borders, and has the potential to still respect sovereignties. Unfortunately, the separatist and populist movements nowadays seem to be pursuing more of a tokenistic political outcome, rather than bringing concrete variances from existing circumstances.

Eric Siyi Zhang, Class of 2019, is a Politics and Economics major from Shanghai, China.