Tiramisu – From Tolmezzo to the World 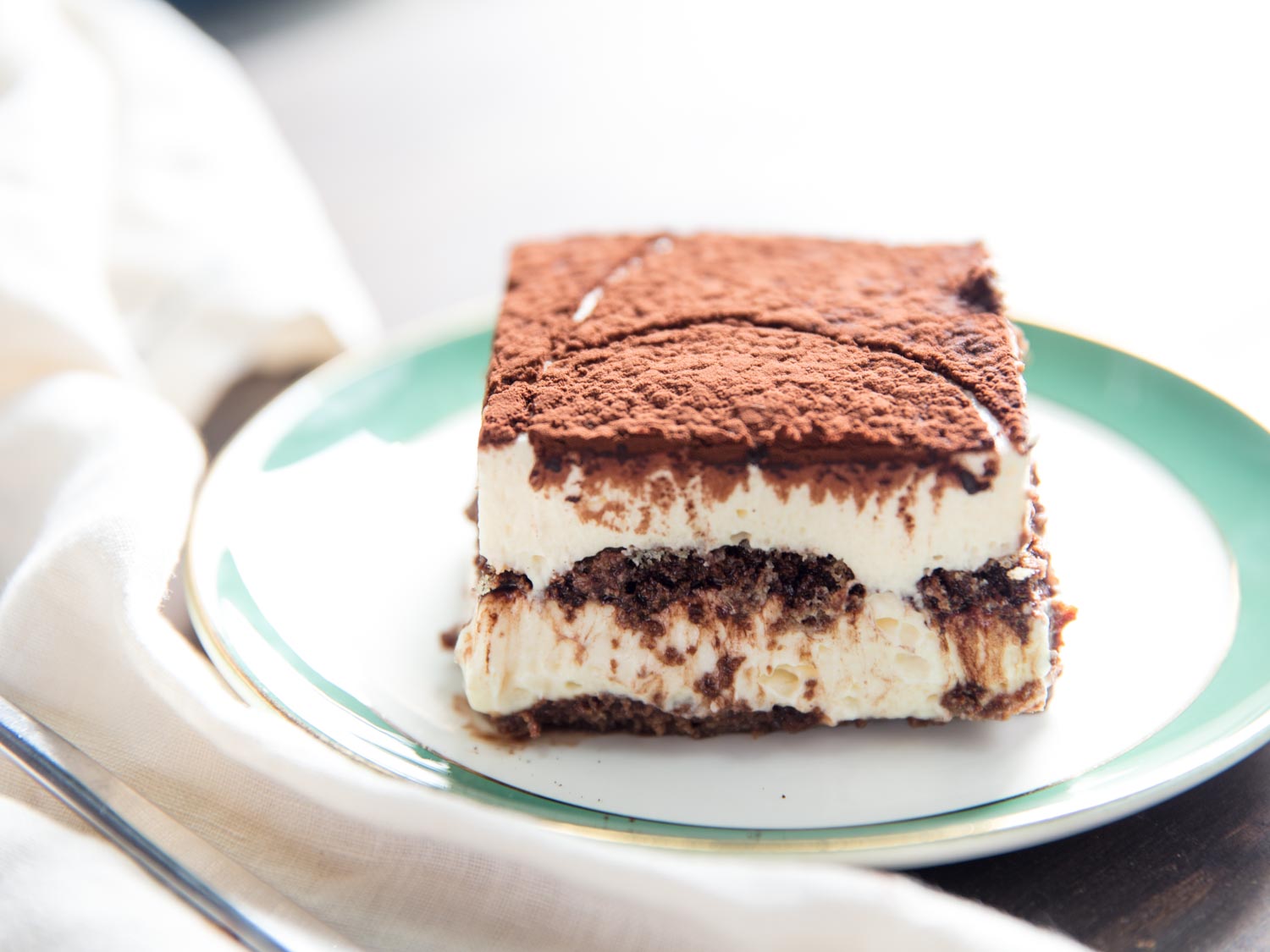 I bet you have always wondered about the origins of what is perhaps the most famous Italian dessert, Tiramisu. Wonder no more, read on and you will find out!

Despite its popularity, Tiramisu has humble origins. It was conceived in a remote but well-frequented hotel in the middle of the Julian Alps, still known as Albergo Roma in Tolmezzo. The 1950s and 1960s were in Tolmezzo, as in the rest of Europe, years of economic boost and regrowth. The Albergo Roma was in its flourishing years, and people were coming from all over Italy and Europe to taste traditional delicacies. The restaurant soon gained popularity, and so did its dishes. It was around 1951 or 1952 when my Grandpa Beppino and Grandma Norma, owner and head cook respectively, perfected Tiramisu. The biscuit base came from another dessert, while the mascarpone and egg cream was an original addition, mascarpone being a new product on the northern Italian market. 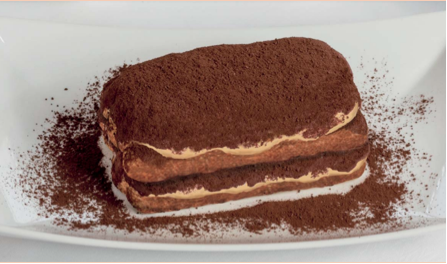 Giving a memorable name to a dessert is not an easy task, which is why Tiramisu was not named until 1953, when the version “Tirami su” first appeared on the menu. “Tirami su” literally means “pick me up”, because customers were reporting being energized after eating it. Perhaps it was the raw eggs, full of fatty acids and vitamins, or the sugar, or more likely, the coffee-soaked Savoiardi biscuits, which perked up tired hikers and skiers.

But how did Tiramisu go from a small restaurant hidden in an alpine valley to being known throughout the entire world? It is almost impossible to keep the recipe of such a delicious and requested dessert secret. Many cooks and many servers worked in the restaurant in the years when my grandparents managed it, and when they left they likely took the recipe with them to other Italian cities, or to foreign destinations like Canada and Argentina. In addition, customers were asking for the recipe as soon as they had the first bite. As Tiramisu and the restaurant became popular, my Grandpa was invited to gastronomic events to showcase his best dishes. Word of mouth, or should I say, palate, also contributed to disseminating this now well-known dessert. 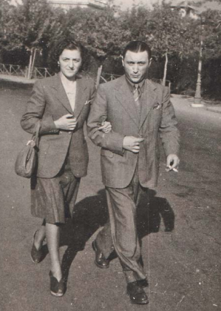 As it got more famous and farther away from its birthplace, Tiramisu changed shapes and flavours – coffee became liquor, biscuits became strawberries, mascarpone became whipped cream. Its origins got lost, many claimed to have invented it, and many claimed to have the original recipe. My relatives and I, we all grew up knowing Tiramisu was a family recipe. My Grandma has always been very proud to recount the story of its origins to anyone who was willing to listen. Friends and acquaintances all wanted a taste of the creamy dessert, so after my grandparents left the business, my Grandma would still prepare big portions for everybody, well into her nineties. The tradition of Tiramisu still lives strong, and now you know where it originated from, and its journey from a small town in the Alps to the entire world. 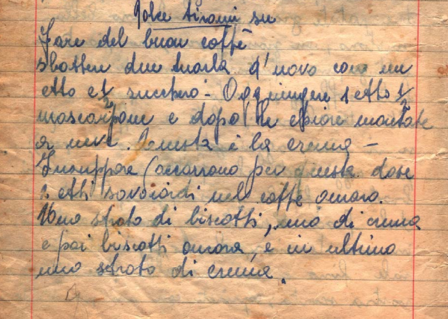 The recipe of Tiramisu, written by my Grandma in her cookbook (1950s).

Images taken from the book “Tiramisu, Tolmezzo e la Carnia” by P. G. Avanzato (2017). I would suggest you read it, as it nicely describes the context in which the restaurant thrived and the Tiramisu was created, but as of now it is (sadly) only available in Italian.