The Place of Religion 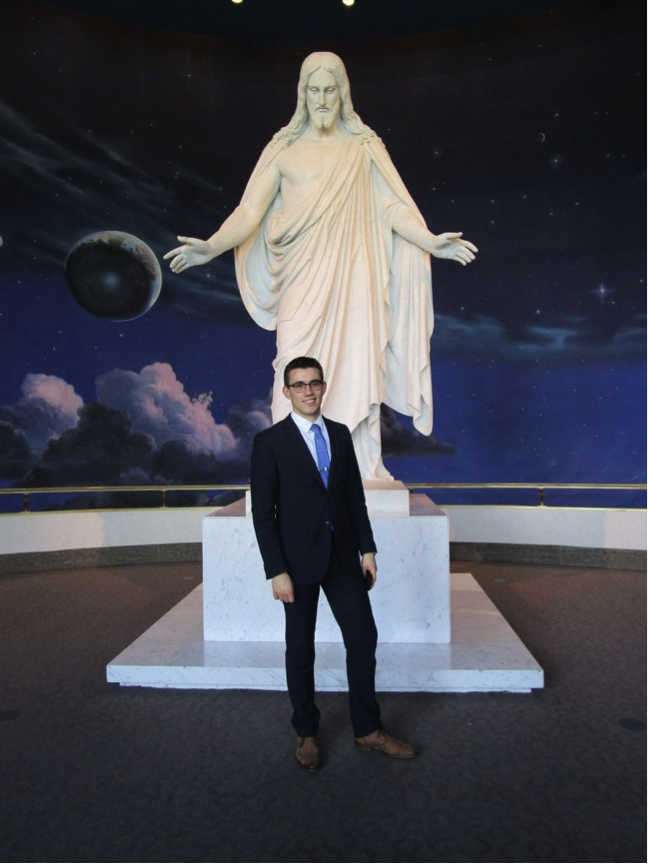 As long as men have been on the earth, so long has there been a concept of Deity, and accompanying it, religion. To whatever theory of the origin of man you subscribe, this holds true. In the age of cavemen and mammoths there was religion, during the times of the great emperors there was religion, and it is no surprise that in our day, too, there is religion. What is that like in the day of logic and science? Is there a place for faith in our society? I believe so.

As for myself, I consider myself to be a very religious person, and am, what some might call, a Mormon. To be more precise, I am a member of the Church of Jesus Christ of Latter-Day Saints (yes, I know, it is a mouthful). Mormons (I will refer to members of my church this way for conciseness) are known to be an odd folk, even among religious people. They have strict standards (no sex before marriage, no drinking, no smoking, no swearing, going to church, modest dress, the list continues…) and spend two years of their life in the service of their God in some strange far away country. Mormons are crazy, right?! Maybe not so much, since some of you have met me, and I don’t think (more like hope) that you found me to be a weirdo. We are quite normal people, once you get to know us, but we do have some elevated standards. 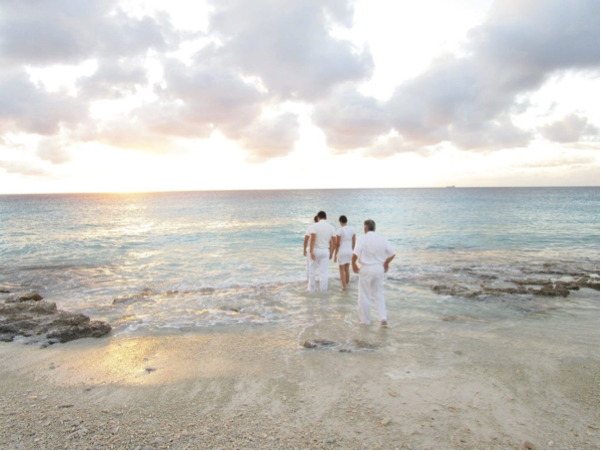 Going to school here, UCR being a very liberal school, while trying to maintain those, at the core, very conservative standards, can make for some interesting situations. For example, I believe that same-sex marriage should not be legal, on the grounds that it does not fit with the plan that God has for us. To voice those opinions, in class, for example, would evoke some very strong opinions on the subject from many a student here in return, and they have every right to hold and defend that opinion. For people that do have conservative values, this might be a challenge, but I believe it is also a tribute to UCR, because this is what makes UCR unique: a place where ideological standpoints can be held and explored without a fear of repercussions or persecution. In this liberal school, we each have the liberty to believe and have values as we wish. Although with that statement religion might not be the first thing that comes to mind, it is certainly included in its content. Religion needs religious freedom to exist, and UCR protects that.

When it really comes down to it, we are not only able to think and believe as we wish, but also able to be as we wish, and that makes this place so interesting. A friend of mine asked me the other day ‘How can I be the way that I am?’ In other words, how can I come to realize and express what I am at my core? I answered him and said that there are two components that I consider to be crucial to “being the way that you are”. Although I did not speak about UCR specifically with him, upon further reflection, I found that this was a place where people are free to ask such questions, and that we are in turn free to find answers to them.

The first component that is critical to being who we truly are is to have a knowledge of who we truly are. This might sound overly simple, but it is more complex than it seems on the surface. Many people can go throughout life without being able to answer the question ‘who am I?’ We each have many different identities that are a part of us, for me, I’m: a husband, a student, a Latter-Day Saint, a role-player, a writer, a son, a Koestraat occupant, and so on… Each of us is a mix of these identities to varying degrees, and thus each of us are different beings. No two people share the same identity, and there are those who seemingly might have none in common. But there is one identity that we all share.

We are, all of us, children of heavenly parents, and each of us has a divine nature and destiny. You have intrinsic value as a person and are worth being here. This identity, and the knowledge of this identity, makes each of us special and unique. This knowledge shapes me, shaping the way that I view the world, that I view school, and that I view the people around me. They stop being the ‘others’ that play a part in my life and become instead the individuals that they were intended to be. Knowing that I am a son of a God makes all the difference in the world not only in my views, but my actions, which leads me to the second component. 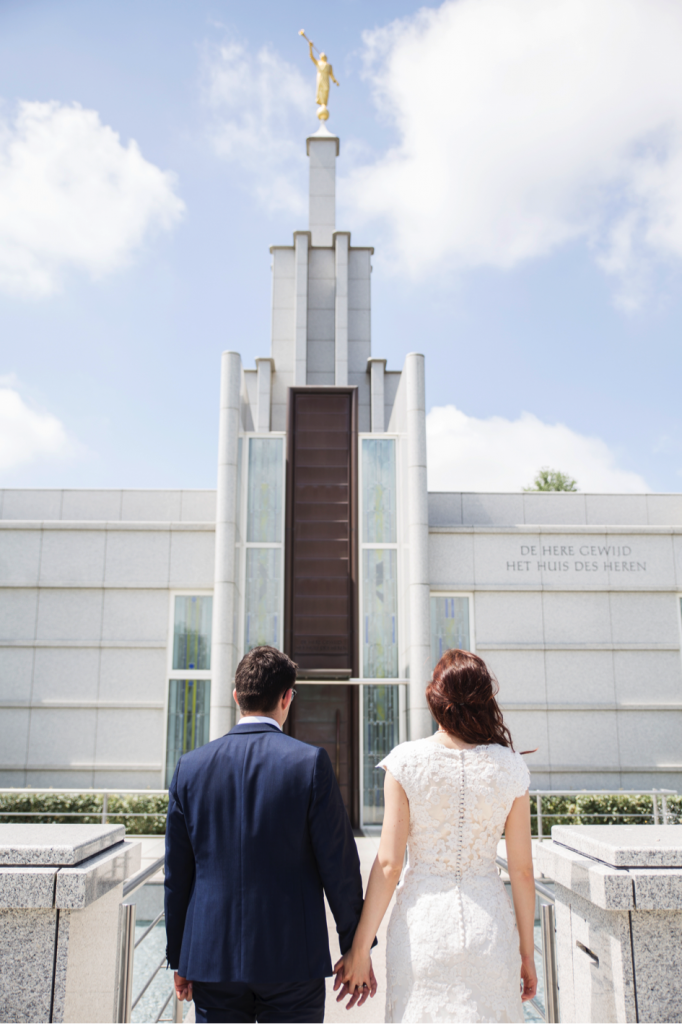 The second component that is critical to being who we are is to act on the knowledge that we possess without fear of repercussions or persecution. This second component is what the great men and women in history understood and acted upon. The liberty that women enjoy today is because they recognized their identity and value as women, and they acted on that knowledge. The Aletta Jacobs’, Ghandi’s, and Nelson Mandela’s of the world recognized this and acted on it. The people that change the world, to whatever degree, are those who recognize who they are and act on that knowledge.

The knowledge that I am a son of God is what makes me act the way I do. That is why I spent two years in the jungle trying to help people come unto Christ. That is why I don’t drink. It is why I don’t smoke, don’t do drugs, don’t swear, and why I speak up for what I believe. It makes me want to try to be patient when life is hard. It is why I married at an early age, because I believed God knew what was best for me. It is why my wife and I were married in the temple, because we know that marriages and families can last forever, and not ‘till death do you part.’ I know these things, therefore I must act on them.

Imagine for one moment, if you will, a world where no one would swear. Would that be a kinder world to live in? Imagine that all the people in the world would try to be more patient. Would that be a gentler world? Would there be less broken homes and marriages? Would there be less jealousy and anger? I believe that there would be. These things that we do because we know who we are might seem small in and of themselves, but you will learn, if you have not already, in the eternal scheme of things, “that by small and simple things are great things brought to pass.” (Alma 37:6, the Book of Mormon)

As you come to recognize your own identity, which I believe is a son or daughter of God, what you are will become who you are, as you act on it without fear of repercussion or persecution. And that is exactly what UCR grants: that space for you to be you and for me to be me. This is the place where you can be you. This is the place of your religion.

Kelvin Prosman, Class of 2019, is a 3rd semester student majoring in Literature on Linguistics, from the Netherlands. He is a dedicated D&D’er, fantasy enthusiast, and one of his favorite pastimes is cooking for his wife.