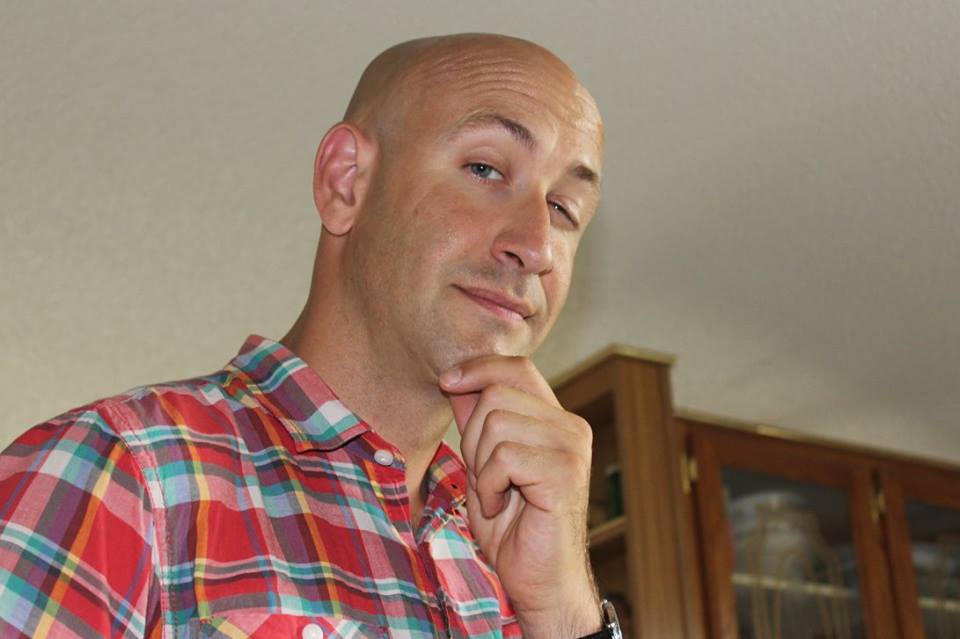 What is your favorite book?

Richard Wright is probably my favorite author, and Native Son has to be his best work, in my view. I am impressed by how he has laid the foundation for later authors. Already in the 1940s he was a pioneer in expressing something I would now call critical race theory – to see the systematic pressures on a population and their sociological results. When I read it as a college student I didn’t quite understand all of that, but re-reading it now, I see how so much of it is still relevant. How racism and oppression end up morphing forms and becoming subtler and almost more sinister in that way. It has given me the opportunity to re-examine my presumptions about law and justice. I think in some way I have learned more from Wright about what I am doing now than in all of my law classes.

What is your favorite movie?

The first that comes to mind is V for Vendetta. It made a lasting impression on me as a piece of art, and I liked the historical allegory with Guy Fawkes. And now it makes me think of Trump, how there is this feeling of something beyond order, the unwritten or the natural law that requires some action by citizens. I usually don’t have classic movies that I love forever. I know it might seem strange but when my kids were smaller my favorite movie was The Lion King. So the reason why V for Vendetta remains one of my favorites to this day is that I share my enthusiasm for it with my son. If nothing else, it makes me think of him. 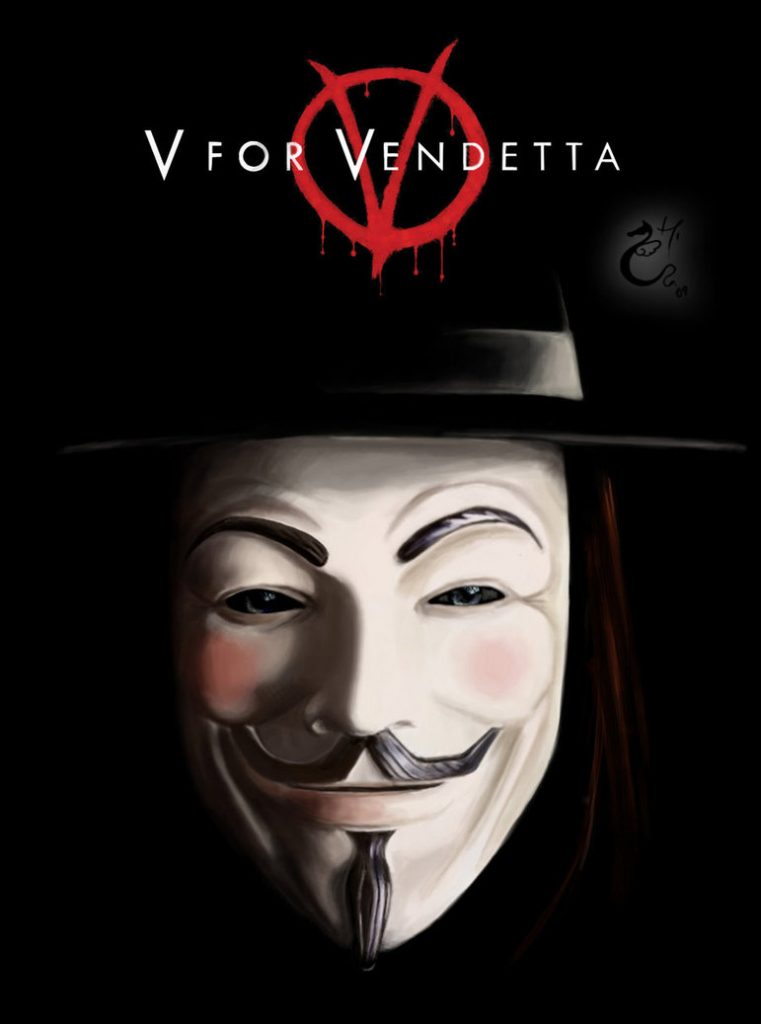 Why did you decide to study law?

That’s a good question, that was a long time ago. I won’t give Richard Wright the credit. When I first started my studies, when I was trying to figure out what I wanted to do with my life, I was really lost. And although I was registered for a particular course of study, Business Management, I was taking other courses that were interesting to me, such as foreign languages and English literature. It was partly my exposure to African American literature. It was a shock to realize at 19 or 20, after growing up in small town America, with patriotism and the pledge of allegiance to the flag, that I was making a lot of assumptions and taking things for granted. More than the analysis of literature it was probably an instructor that I had, my college English professor, he himself had gone to law school and dropped out and decided to become an English professor instead. I think he was the first one to make the suggestion, and that got me thinking.

Looking back, what do you wish you had done differently when you were a student?

Can we turn that off for a minute? No, of course I did my own share of having fun, I would never do that different. As a student I was already married and was about to have children. That was definitely a different experience, but I wouldn’t change any of that at all. But I wish I had learned sooner that nobody expects perfection, not even professors. So I would change my mindset, to recognize that it is not going to be possible to give and achieve 100% all the time. It is a matter of balancing. As an undergraduate I was really pressuring myself. Ironically in Law School I became much less perfect, but much happier at the same time.

What would you have become if you hadn’t been a professor?

The obvious answer is a lawyer, but there is another story. In high school, in the U.S., they do senior opinions, where people are voted “Most Likely to Succeed” or something – well that wasn’t me. I was voted “Mr. Music”. You never would know that around here, would you? There was a period of time when I was about 15, where I decided that I wanted to move to New York and be a piano bar entertainer. So I guess in a parallel universe where I was more courageous and wasn’t a perfectionist or worried about expectations, I could have become a piano bar entertainer. 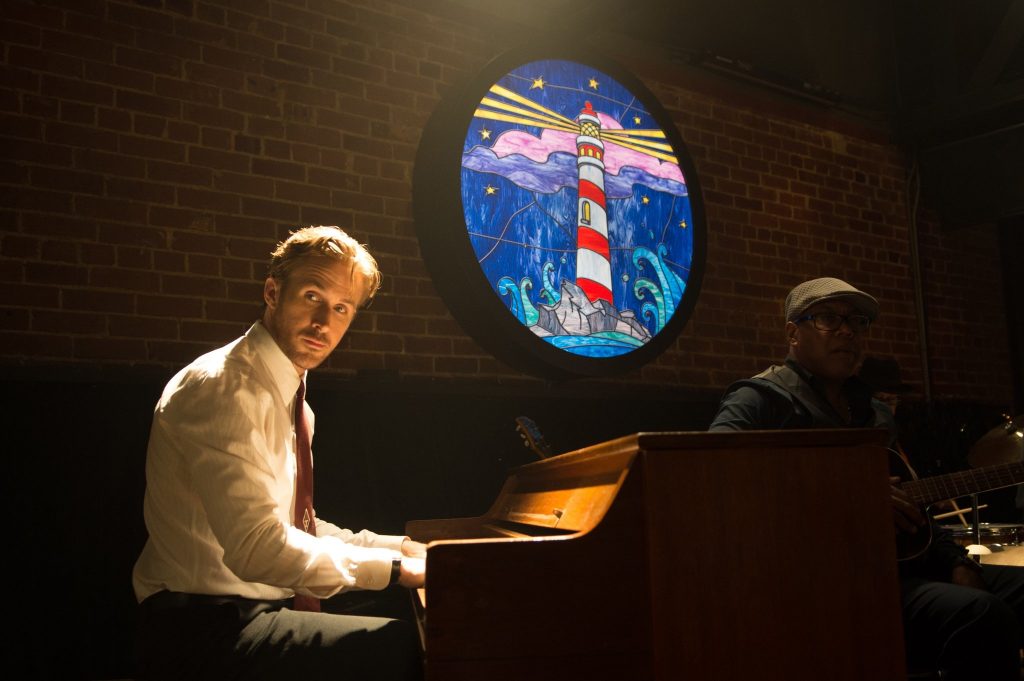 Yeah, but that’s a lifetime ago. So the realistic answer: I’d be a lawyer. But otherwise I really would have liked to be a musician. Even if it’s a smokey bar, barely surviving, shitty apartment… Oh no, I said it. All decorum is lost.

It’s fine, you don’t have to be perfect, right?

That’s right. I was getting wrapped up in the mood now. I’m just imagining this lifestyle. And I really wonder giving that a shot, an emotionally expressive career. There’s something about sitting at a piano and singing, people singing along. It’s an experience, and of course I say it with a little bit of tongue in cheek, but maybe there’s some future. I know I gave kind of a scare last year that I was not going to stay around.  If that happens again, it might be because you’ll find me entertaining in a piano bar.

If you could change any one thing about UCR, what would you change?

If I had a magic wand, I really wished we were in a better position financially. We definitely are suffering from austerity.

Maybe it is not a matter of changing anything, but I do still wonder about the identity or vision of UCR. I am still missing the sense of what UCR represents. Of course Liberal Arts and Sciences and the Roosevelts, but I also wonder then to what extent certain programmatic developments are reflective of that. It seems really reduced down to technical reflex decisions about trying to react to financial shortage, to increase applications. I don’t know if it’s naïve of me, but I feel that we have yet to truly find our identity as a college and concretize this in practice. How are the high values that we profess manifested in our practice? So, if there is one thing I could change it would be to have an recognizable trademark image of UCR’s mission. And it might be that someone disagrees and says that exists, and then I would challenge them to make it clear to me in a sentence or two what we stand for.

Change of topic again. Back to the classroom setting.

What is the best part about being a professor at UCR?

What comes to mind first is the students. Whatever work I am doing on a committee or tutoring is important and I feel happy to make a contribution, to do my service, but it really is about the classroom. Many times as I come out of the classroom, I get this real energy from the conversation we were having, and I hope that the students, or at least some of them, are also connecting to this energy. It is not a matter of the students being the best in the world, UCR’s students are real people, just like the rest of us.  I think it’s a matter of finding this moment in the classroom where I feel like something special is happening and it’s almost always unexpected, spontaneous. It is this flash of brilliance in the students, in what we’re doing there, that catches me off guard – that has the power to change my whole day. If I’m stressed or doubtful about what I’m doing, that makes it totally clear.

Sara Bartl, Class of 2019, is a 4th semester student, majoring in Linguistics and Antiquity from Salzburg, Austria.