Communitas in UCR: “Is this the beginning of the end?” 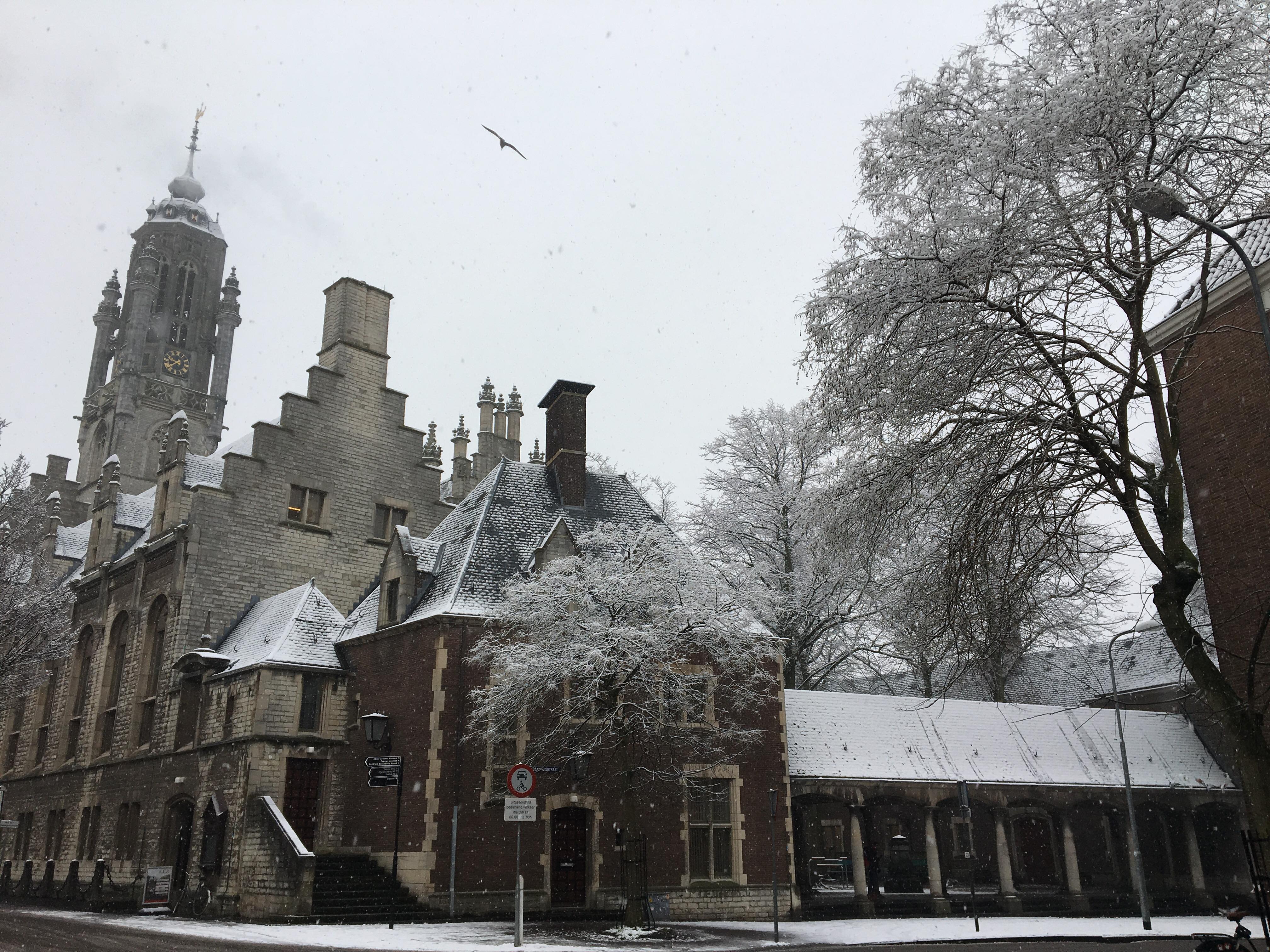 As we all surely know, when anything remotely big happens at UCR, the entire community knows in no time. And this time, too, UCR did not disappoint. The reorientation plan that was recently communicated to the students and staff of UCR – a plan that will be in effect very soon – carried with it a large array of emotions: shock, confusion, and maybe even fear in its recipients. The literal question “Is this the beginning of the end?” came to my ears at least three times in the first few days after the announcement of the reorientation. Articles were published; rumours were spread; and discussions were had – all in a spirit that makes me very understanding of the Board’s decision to keep the discussion confidential for a while.

The result of this sudden eruption of information, however, has caused something exceptional to happen within UCR. Both during and after the initial stupefaction, a bridging appeared to occur between those sharing in it. As I already mentioned, articles were published and overall, naturally, people started talking to each other. Whenever I now run into anyone I even remotely know from UCR, the thing we chew over most is the reorientation (apart from the finals that are looming over us, of course). Maybe it’s because we’ve seen each other at the information sessions and heard the wide range of questions everybody seems to have; maybe it’s because we see the alarm in some of the professors that have taught us for so long. In any case, a pattern seems to be forming.

This pattern could be explained using the work of a man named Victor Turner – the man who once coined the anthropological term communitas. He deliberated the rites of passage people undergo when they change positions in their society, and he argued that in this transition, those that collectively experience the change gain a sense of communitas– a heavy feeling of togetherness. In addition, communitas often grows when the changing members of a society are placed outside of the society, and in this case – because of the confidentiality agreement – some may argue that that, too, has happened. Of course, in the case of UCR it is not necessarily the people changing positions – although in the case of certain professors, regrettably, it is – but it is the society itself that is changing. Still, I argue that a stronger sense of communitashas arisen within UCR than existed before the announcement of the changes. Not only have students continually exchanged views on the topic, but professors have made references to the changes as well. Those teachers brave enough to truly excavate the topic in class, I feel, also belong to our newfound communitas– and I assume the same sense has formed among professors exclusively as well.

By now, the news has also spread to other UCs, who are likely even more puzzled than we are. We are gradually informing ourselves and learning that these alterations in the program are likely – hopefully – not as bad as we initially believed. Maybe the communitasis temporary, and maybe it does not affect the merit (or lack thereof) of the changes. But I do believe it has formed among us, and I do believe that it has strengthened our community ever so slightly.

So is this the beginning of the end? I may just be grasping at straws here, but I wouldn’t think so. For as long as the students – and even a portion of the staff – keep chatting to one another, UCR will remain its own rumour-filled yet united self. We had a community before, but now we have communitasas well – and that might make all the difference we want.

Luna Erica, Class of 2020, is a Linguistics, Literature, and Rhetorics major from Eindhoven, the Netherlands.