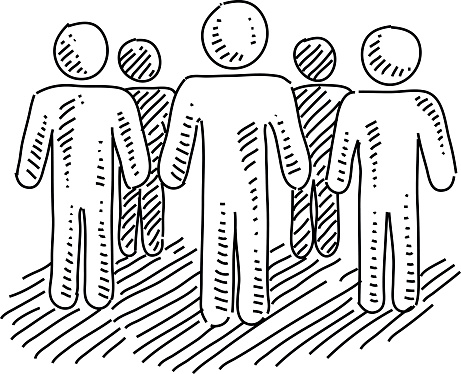 As the spring semester creeps up on our stressed, fetal-posed bodies, the UCR election season bowls into view. Every year, the boards we have grown to see as invincible entities submerge back into the sea of other students. Then, a few lucky fish swim up from that same sea to have their own go at entitizing. This year, too, twenty-eight students will be elected to comprise our four big boards. But how do you know if you should be one of those twenty-eight? We asked the current big boards for their opinions to help you answer the critical question: Is joining a big board for you?

This article is part of a pair: this first one explains the technicalities of elections and big boards; the second focuses on the interviews done with board members and their personal, more anecdotal experiences. Together, they aim to give you an idea of what a board year on a big board involves and whether or not you might want to join one.

To give you an example of what is involved in ‘big-boarding’, think of those weekly AAC, HAC, Elliott and RASA newsletters we pillage for discounts and opportunities. They jump out at us from our inbox every week, neatly fashioned and edited and accompanied by the triplet of obnoxious tones indicating you’ve received an e-mail. What we may not always think about, though, is that this fashioning and editing is carried out by one of our fellow students. Being on one of the big boards means working on heaps of different tasks, such as designing merch for RASA, setting up policies in the AAC, fixing a hole in the wall in Elliott, chasing away rats with the HAC, or writing up that spectacular weekly newsletter.

To learn more about the functions of each board and their positions, joining an info session or open board meeting can be helpful. Not only will the boards outline everything you need to know, but they will also answer any questions you may have and give you a whiff of what the big board experience is like. There is, in the end, the possibility that being on a big board is just not for you, and they want to be honest about that as well.

That said, if you do choose to run for a big board you will have to decide just which one of the four you would like to weather for an entire year. Ariel, who has been on both RASA and AAC, and Sofie, who has been in both HAC and AAC, helped us compare those three boards. Mathilde then summarized her experience on the Elliott board, and Charlotte told us all about her time as RASA Chair. Here is their summary: 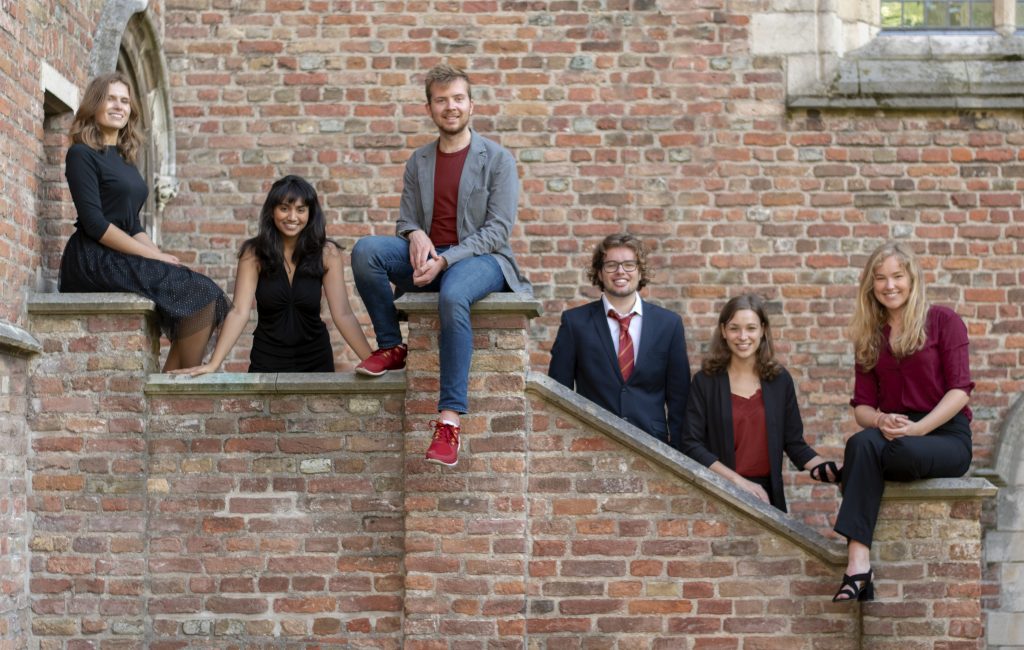 First, of course, there is the Roosevelt All Students Association (RASA): the board famous for its RASA spirit and overlooking of the student committees and teams. They are the first board we are formally introduced to in orientation, and you’re guaranteed to forever see the RASA Chair from your Introweek as the only true RASA Chair. Ariel called RASA the “social board” – the one that will certainly crank up your involvement with students, even if, as Charlotte described, its intensity can distance you slightly from non-boardies at times. (Although, as the next article in this series will argue, that is not nearly as dramatic as it sounds.) RASA can really boost your involvement with students, and it is a great way of gaining experience in a wide variety of fields. That includes communication, graphic design, and, in cases, deadlifting heavy objects. 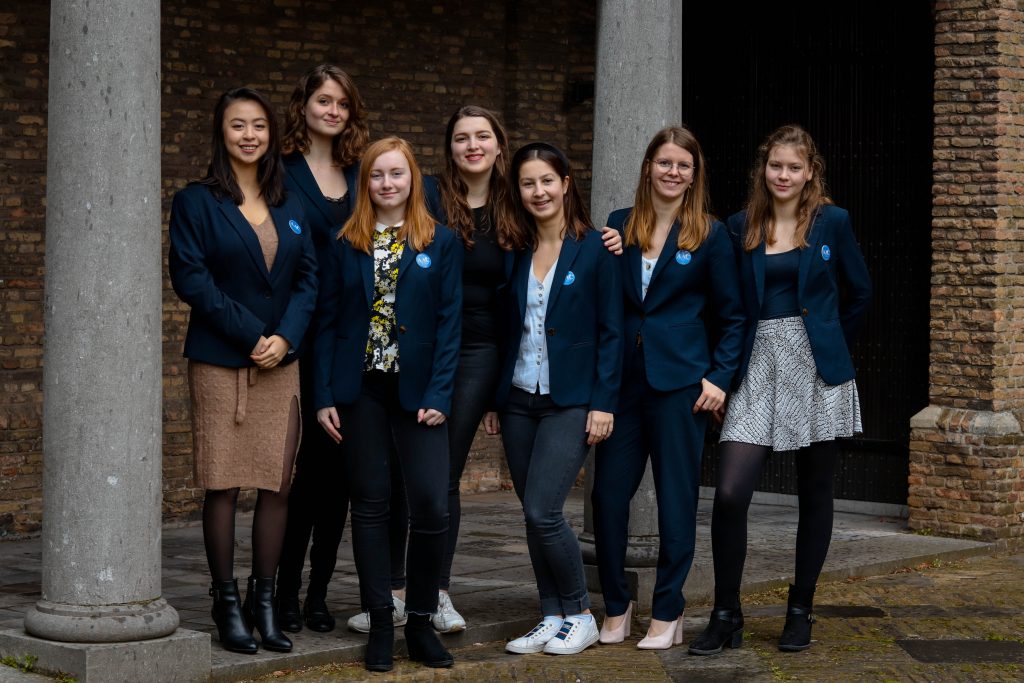 Secondly, we have the Academic Affairs Council (AAC). This board is generally described, together with HAC, as being the professional academic board that deals with UCR management the most. Several of the members in the AAC board will be expected to fill a position in co-governance as well: Ariel, for instance, is not only the AAC Chair, but also the Board of Studies student representative; and Sofie is the AAC Student Advisor who also acts as a representative for the UCR Program Committee. Because the tasks you carry out in the AAC are more individualized, the board and its interactions are very different from the other big boards. As Ariel and Sofie describe it, other boards work together to achieve a goal, while the AAC members all achieve their own goals and then meet to receive feedback and support from one another. The job, they add, is very rewarding and special in that it will allow you to not just fix short-term issues such as the ones many of the other boards’ positions work on, but to also make long-term changes within UCR. 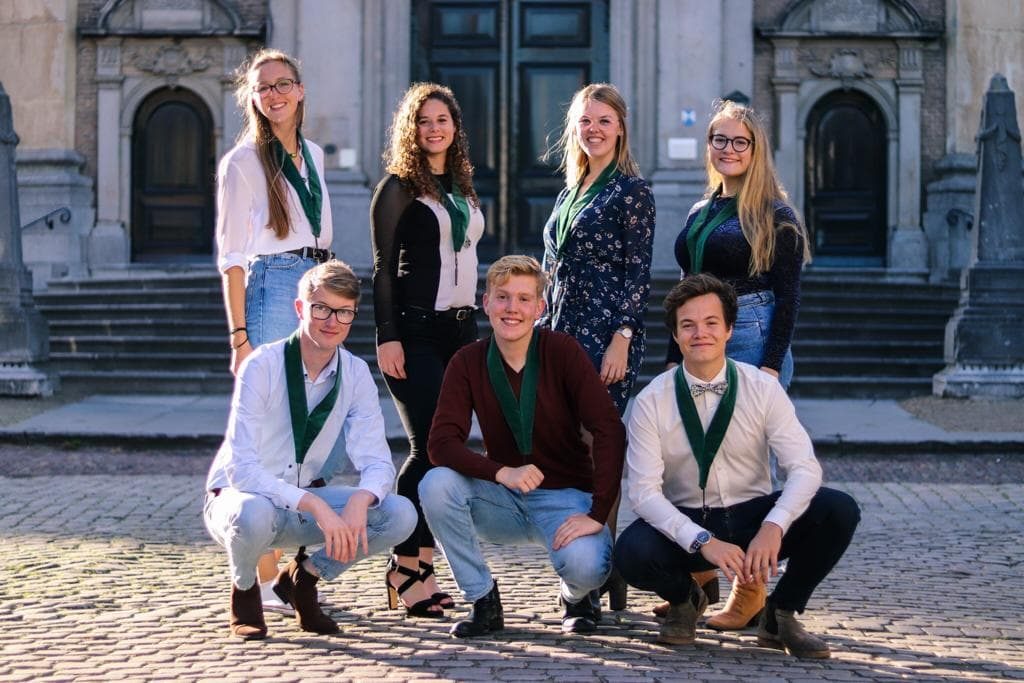 The Housing Affairs Council (HAC), of course, is renowned for its help with housing issues and correspondence with companies involved therein, so that the physical stay of the students on campus is as comfortable as possible. In HAC, just like in AAC, helping students can be incredibly rewarding because you directly impact their lives. As a member of HAC, you represent the university toward third parties such as Villex or Elbuco and guarantee the comfort and safety of students’ living spaces. Craig and Tallie stress the importance of always having to be ready to go out of your way to help people if you are part of HAC – especially if you oversee a campus location as Campus Elder. And you bet that will include putting out some fire (alarm)s – not just figuratively. 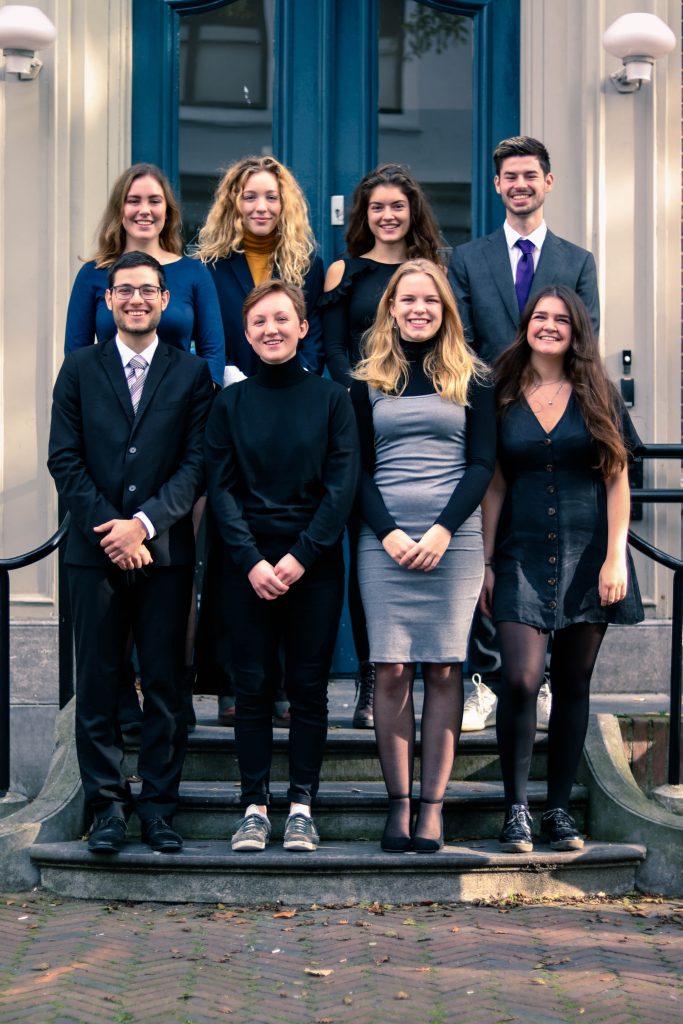 Finally, I cannot imagine a single student at UCR who has not entered Common House Elliott at least once. Mathilde describes how being on the Elliott board practically means running a (non-profit) business. What distinguishes Elliott from the other big boards is the fact that it is so businesslike, and that it is a place you work on, rather than societies or policies or housing. You encounter loads of people and have to be able to deal with them even if you do not naturally get along with them. Important for Elliott is that the daily board (Chair, Secretary, and Treasurer) is not elected by students, but appointed by the Elliott Board of Trustees, which consists of important people such as Elliott’s founder and its sponsors. The other positions are all open to run for.

One thing the boards all make very clear is that being on a big board takes up time. To give you a rough idea, Charlotte and her board estimated the weekly hours they spent on the board at 20-25 hours for the daily board, and 10-15 hours for the general (non-daily) board. At times, therefore, things will get busy. Mathilde has some advice on that topic. On a particularly stressful day, she was once asked the following question: “What are you at UCR for?” Depending on what your answer to that question is, you will know how to balance your time. If you’re here to party, then party. If you’re here to gain experience, work on the board. But all of us are here to graduate, and that means academics and rest come first.

The second article in this series will further develop such advice, in addition to some anecdotes and experiences from the interviewed board members regarding skillsets, motivation, and the fun you can have on a board.

For now, keep your one eye on your mail and Facebook for any updates on those info sessions and open board meetings, and the other eye, of course, on Tabula Rasa for our interviews with the boards.