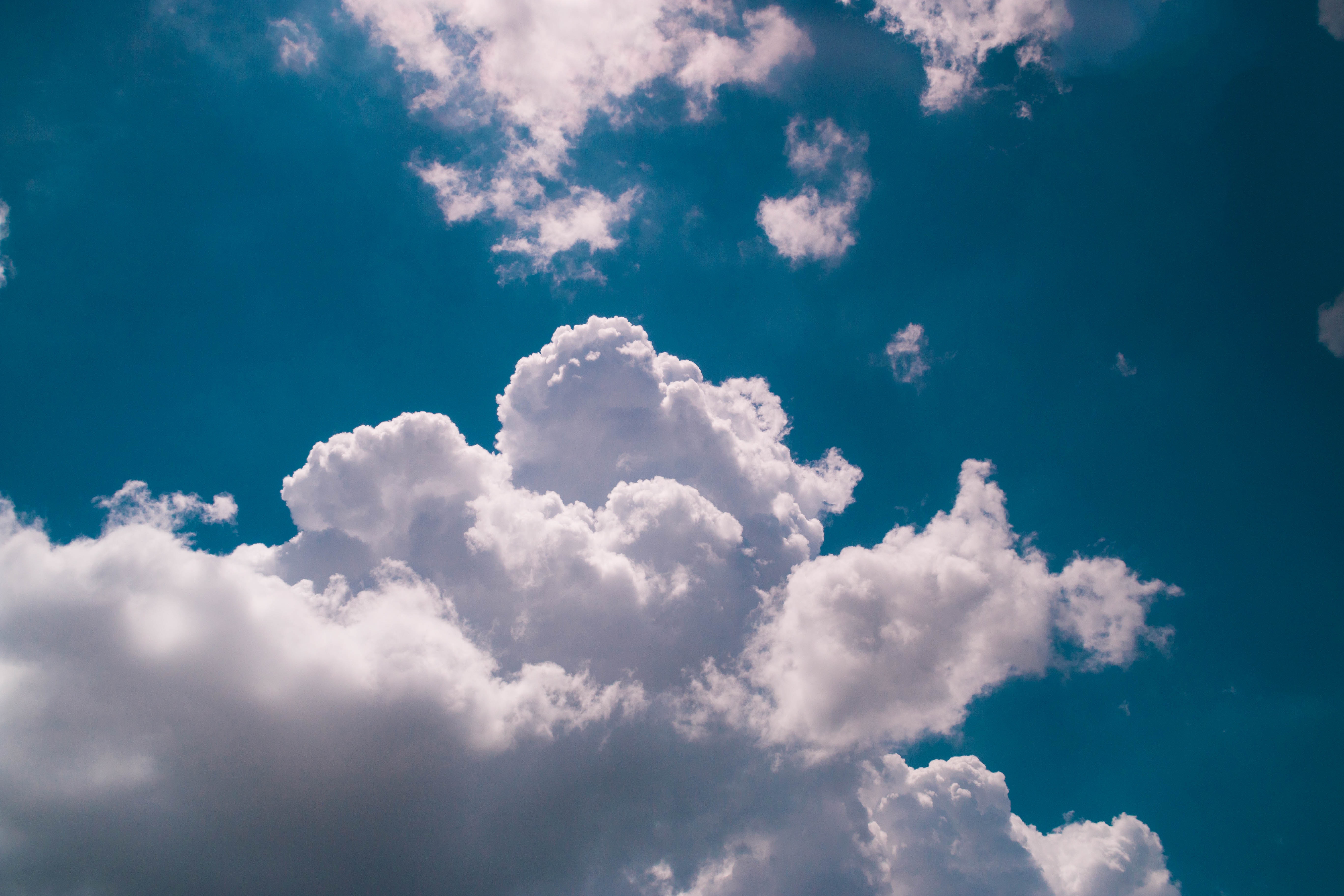 Your scars are way too beautiful,
each one of them is
a century I missed in you.

I want to be the asshole
who can actually write
so that the sky, brutal,

is as tender as your skin.

I am leaning into the afternoon
breathing on every cut.
I want for you to not move.

Stay silent, and let your scars be still.
I will kiss every memory.
Don’t move so all of them can be me.

Acquaintances I- Seven Numbers Away
By Lua Valino de Jong

One question brings us together. She says, “What’s your answer?”. I say, “Nine
point eight six nine…”. But she interrupts me, “I don’t want to know the square of
pi. I want to know if you’d go out with me”. “Yes”, I breathe into her as she places
her lips on mine.

Two bodies. Hers is one hundred eighty three centimeters tall. Mine is one fifty
three centimeters small. There is a thirty-centimeters abyss between her body and
mine. But this abyss only brings us closer, as she crouches down and we melt into
one.

Three months pass by. During these three months I give her three hundred kisses.
I count them all. She only gives me three back. Her first kiss is the go-out-with-me
one. She offers this one willingly and for a second I forget numbers exist. Her
second one is an eat-me-out one. She shoves her passion down my throat. But I can
only think about the ‘kissing number’ solution: We are two kissing numbers in a
one-dimensional love. Skin on skin is all we can be. Her third kiss is a farwell one. I
have seen it coming for a while. She absently slips her lips past mine as she
mercilessly counts down. Three… two… one… She leaves me to not come back. I
beg her to but it’s like talking to a wall.

Four eyes are trapped in a room. My two green eyes search for contact. Falling into
memories, dissolving into numbers. Her golden eyes refuse mine. Running up and
down the crowded cafeteria we’re at. Up and down. Scared away by my numbers.
Down, down, down. I keep on counting the times her lust was too wide for my
grasp. Down, how the droplets between her thighs would fall, unrequited, unto the
ground.

Five feet apart. I remember, after her second kiss, after making out, after breaking
apart, she told me desperate that two plus two equals five. I didn’t believe her back
then. I believe her now. My two green eyes finally meet her two golden eyes and
they sink into each other -honey spilled on grass. For five seconds I see the sunset
and the sunrise. My two green eyes and her two gold

en eyes are only five feet
apart. We could easily break that distance and become, once again, one. Like she
said, two plus two equals five. She spreads her two arms. Will she reach out? I
spread my own two arms. I long for her touch -but not to be touched. Two plus two
is five, right? But five feet is too much of a gap. Instead, she turns to a girl at the
bar, a Rubenesque figure with fire-kissed curls. She crouches down and they melt
into one.

“Six arms is all we are now”, I release, as I count their four intertwined arms and
my two empty ones. One question has been forgotten, two bodies have rejected
each other, three months have expired, four eyes are two too many, five feet is too
much of a leap of faith, and six arms are more lonesome than none. So all I can do
is remember the last thing she said to me when she left me, left me alone with my
numbers, “You have the brain of a mathematician and the heart of stone”. How I
wish she was right. My heart of stone crumbles down, up and down, as I count the
times it falls.