Fighting two epidemics at once: Opioid crisis in the US 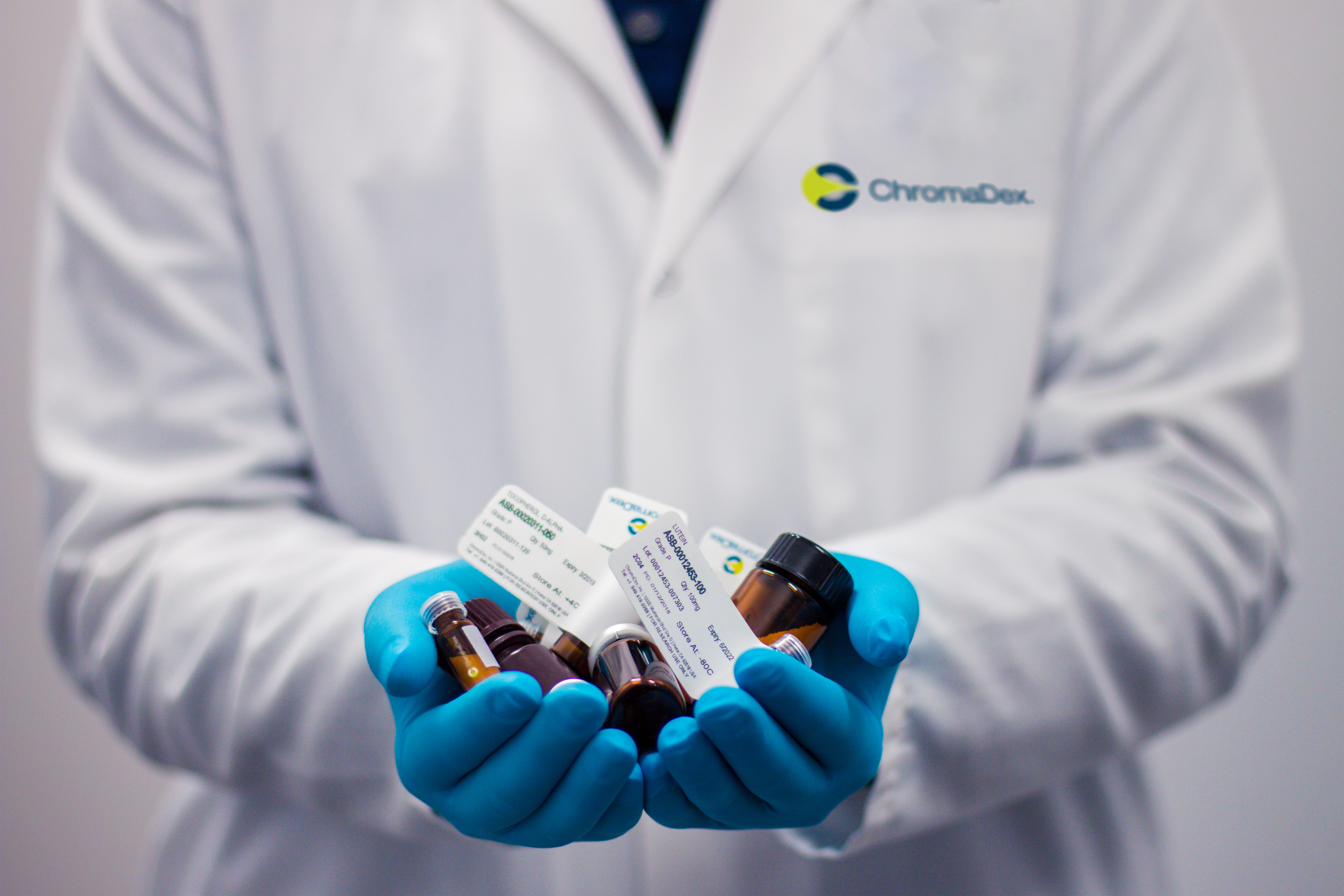 Opioids are a class of drugs that comes from poppy plants and affects a specific receptor in the brain. The history of opioids goes way back, and we have evidence of poppy plants used a couple of thousands of years ago. Ancient Greeks, Egyptians, and Persians used it as a painkiller, but also as a tranquiliser. Currently, most opioids are made synthetically, including some that do not exist in nature. You’ve probably heard of some of them. Morphine, heroin, fentanyl, methadone, or oxycodone – they all belong to the opioid family. They act by binding to the opioid receptors in your central nervous system, which makes it harder for the neurons to transmit pain signals. However, there are also opioid receptors in the reward center of the brain, which binding causes feelings of euphoria, which is basically what being high is.

In the 1990s, opioids were vastly advertised to doctors as a miracle pain reliever. Subsequently, a campaign of a “war on pain” was launched, encouraging and pressuring doctors into prescribing more and more opioids to their patients and convincing them that going against it would be unethical, as they would let their patients unnecessarily suffer. Pharmaceutical companies that were pushing this campaign were basing it on misrepresented studies which allegedly showed that drugs such as fentanyl were not addictive.

Two decades later, there is no doubt that fentanyl, along with other prescribed opioids, is highly addictive. Yet, they are still being overprescribed, although the trend seems to be slowly decreasing. After their prescriptions have ended, patients are much more likely to start doing heroin or other hard drugs, than the general public. Due to the high healthcare costs in the US, many also choose to use heroin or illegal fentanyl instead of their prescription since the cost is then much lower.

However, fentanyl is extremely easy to overdose. The amount equal to several grains of sand may be enough to die. When a fentanyl overdose is suspected, police officers that go to the site wear Ebola-like suits, since there has been a case of a policeman dying by accidentally getting into contact with fentanyl particles that landed on his skin and were inhaled.

Fentanyl is also extremely cheap in production, therefore it’s often added by the dealers to heroin to cut the costs, which “consumers” are usually not aware of and making it even easier for them to overdose.

Currently, the US consumes over 30%* of the world’s opioids, even though they have only 4.25% of the world’s population. States also account for 27% of the world’s overdose-related deaths. An average American is more likely to die from an overdose than from gun violence or car accidents.

Steps are made to better the situation and doctors are encouraged to decrease the number of opioid prescriptions they give to their patients. One of the opioid producers, the PurduePharma company, has been recently pledged guilty to enhancing the opioid pandemic. Probably soon, other pharmaceutical companies can be brought to justice, for their role in this crisis.

However, even as recently as in 2018, over 10 million Americans have misused opioids. Of which the vast majority was receiving them with a prescription. In 2019 the number of overdoses increased. The coronavirus pandemic made the problems even worse, with overdose cases skyrocketing, caused by, among others, increased stress, fear, mass loss of jobs, and more difficult access to healthcare. Now, the United States needs to start working on this crisis harder than ever to prevent thousands more unnecessary deaths.

*There is a widely spread information on the Internet saying that the number is as high as 80%, however, it is false.