Time To Compromise: The Ukraine Crisis 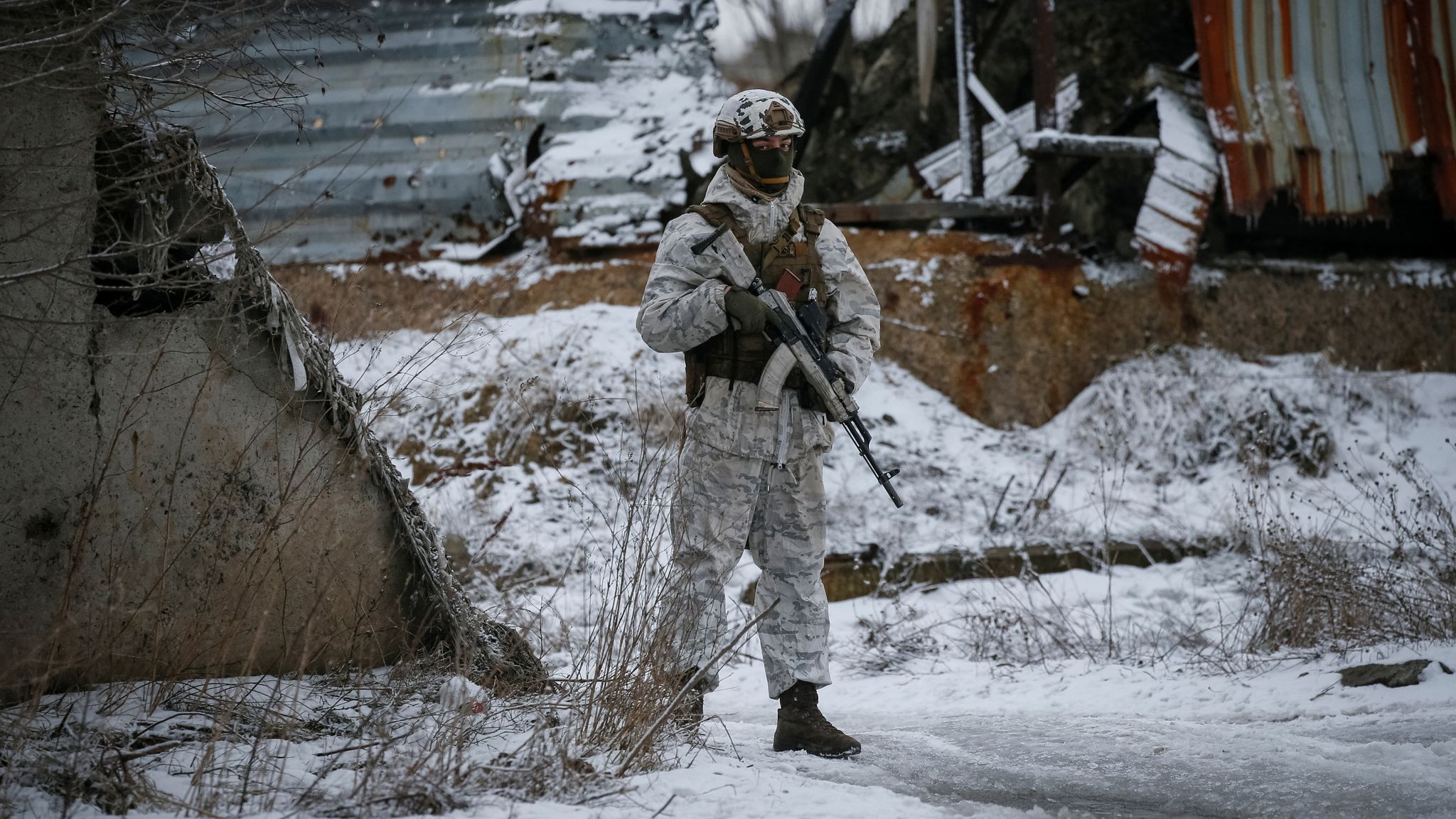 Last semester, I wrote an article discussing the main points on the Nord Stream 2 project, which would ensure more efficient transport of natural gas from Russia to Europe. Now, with the Ukraine crisis sparking speculations about another war and politicians’ incompatible differences, it seems like it will take a long time until Nord Stream 2 can be officially launched.

The protests in Kyiv in 2013, caused by President Viktor Yanukovych’s decision to reject a greater integration with the EU, are often considered the root of the Ukraine crisis. The protests would continue to hold more significance throughout the demonstrations and stand for the rejection of injustice, anti-corruption, and nepotism. The Euromaidan protestors (named after Kyiv’s Independence Square) took the streets in a peaceful protest until when in 2014, the government violently tried to suppress the demonstrations. However, the government intervention only led to an amplified reaction which turned into “The Revolution of Dignity,” aiming for the complete change of the state system.

After the crackdown, demonstrators who remained on the square either lost their jobs, were assaulted, criminalized, kidnapped, arrested, or killed.[1] When Yanukovych fled the country, demonstrations continued, but this time by pro-Russian and anti-government groups in the eastern and southern regions of Ukraine. This unrest led to the “Russian Spring”, i.e., the annexation of the peninsula Crimea by the Russian Federation. President Putin emphasized the need to protect Russian citizens and speakers in the region, which make up the majority in Crimea (there is a Russian majority and significant Ukrainian and Crimean minorities).[2] The annexation was followed by killing thousands of people between Russian-backed separatist forces and the Ukrainian military and eventually erupted into an international crisis. The crisis ended with the Minsk Accords in 2015, with Ukraine having control over the conflict zone and a stalemate across the border to Russia (nevertheless, shelling and clashes still occur(ed) regularly).[3] Russia is especially frustrated as a peace deal is far from being fulfilled, and no arrangements are being made to monitor elections in the separatists’ regions. At the same time, Russia is denying being part of the remaining conflict.[4]

In October last year, Russia, without an official explanation, deployed hundreds of thousands of troops and military equipment close to the border, causing speculation and fear over a potential invasion. The speculations grew when a list of demands for security guarantees by Russian foreign minister Sergey Lavrov was made. Particular problematic demands are a ban on Ukraine entering NATO and a limitation on NATO troops and weapons in eastern Europe.[5] Generally, Russia wants to avoid an eastward expansion of NATO and maintain its influence in former Soviet regions, which was considered an unspoken agreement in 1980/90. Ukraine and Georgia are specifically sensitive for Russia since, if they were to join NATO, the line of contact between Russia and NATO would be immediate.[6] President Putin explains: “I believe that strategic stability of the region is one of the most important issues of the day. And we have to understand how to ensure that stability. And because of that, without any trickery, we pose the question that there shall be no further movement of the NATO to the east.”[7] The US and other NATO members have rejected the demands and warned that economic sanctions would be imposed if Russia did not retaliate. Additionally, assistance to Ukraine, such as arms and defensive weaponry, would be deployed.[8]

However, it seems that Russia is already preparing for the sanctions as China and Russia befriend each other. A couple of days ago, a statement between the two nations was issued discussing bilateral cooperation, opposing NATO’s “ideologized cold war approaches.” The statement underlines the close collaboration between the world powers in the future as they express their deep concern on recent international developments such as the Aukus security pact.[9] It appears as if it is time for NATO to understand Moscow’s needs and to compromise. It cannot be stressed enough that, as highlighted in the statement: “(…) a trend has emerged towards redistribution of power in the world;”[10] And the growing disputes in the East-West relations create an anxiety that is felt across the globe.

[4] Kirby, ‘Is Russia Preparing to Invade Ukraine and What Does Putin Want?’

[5] Roth, ‘Russia Issues List of Demands It Says Must Be Met to Lower Tensions in Europe’.

[9] President of Russia, ‘Joint Statement of the Russian Federation and the People’s Republic of China on the International Relations Entering a New Era and the Global Sustainable Development’; ‘China Joins Russia in Opposing Nato Expansion’.

Recommendation: David Criekemans on How to push the geopolitical pause button on Ukraine, 26 Jan 2022, Clingendael Spectator

President of Russia. ‘Joint Statement of the Russian Federation and the People’s Republic of China on the International Relations Entering a New Era and the Global Sustainable Development’. President of Russia. Accessed 6 February 2022. http://en.kremlin.ru/supplement/5770.