Why We Need To Stop And Listen 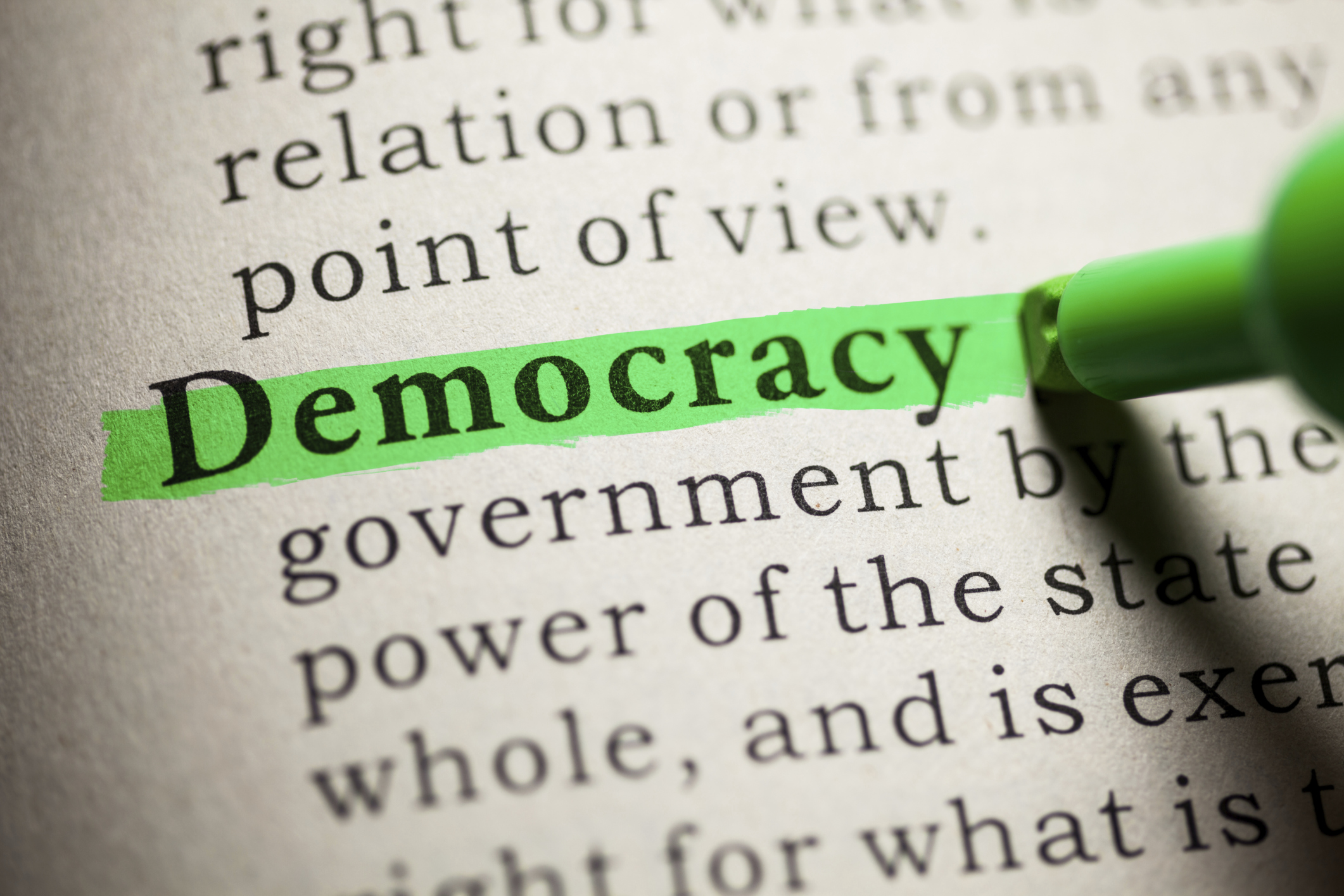 The Dutch elections have been over for a couple of weeks, and many were relieved about the result. It seems that the populist tide from the United States did not carry over, in the sense that the PVV did not do as well as many had anticipated. But in some ways, this might not be the democratic victory that it is made out to be.

Before the elections, each major party announced that they categorically ruled out forming a coalition with the PVV – meaning that even if the PVV had been the biggest party by far, they would not be able to rule. These statements rejecting the PVV were widely praised by each party’s voter base, but are in fact somewhat troubling from a democratic perspective. The notion that a controversial party could win the plurality of the seats, but not be represented in the ruling coalition, confirms the beliefs that many of Wilders’ supporters hold. This movement represents a sentiment not unique to Dutch politics. Many people feel alienated by the political establishment. They believe that the political elite is out of touch with the ‘regular citizens.’ They no longer recognize the country they grew up in and long for a radical change. When every traditional party refuses to even consider working with a party that clearly represents a significant group of disillusioned citizens, they ignore a real problem in society – an anger that is a symptom of a much deeper divide. Rather than extinguishing the populist movement, the political backlash against the PVV could actually embolden Wilders’ voters, as well as voters for similar politicians such as Marine Le Pen in France.

In the Netherlands, the United States, and many other Western countries, society is deeply divided – to the point where we can live our entire lives without meeting someone from ‘the other side’. It was as unthinkable to a Clinton supporter why someone would vote for Trump as it was the other way around. But we need to understand that just because we don’t know anyone who (openly) holds a certain political opinion, it doesn’t mean they do not exist. And if we recognize their existence, we need to be able to listen to them without immediately demonizing them, without putting all their opinions aside as xenophobic or ignorant. Instead, we have to talk to them, and listen to their reasons and values, as hard as that may be. It has become nearly impossible to have civil conversations about our disagreement – but at some point, we must recognize how polarized our society has become, and find some way to heal the divide.

Heleen Heijungs, Class of 2018, is a political science, linguistics and law major from Leiden, the Netherlands.