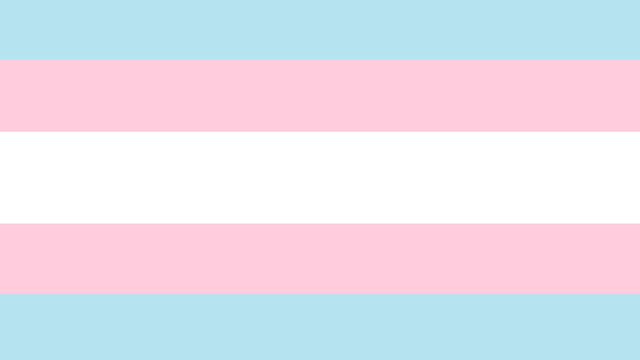 Yes, I have a vagina. No, I am not a woman. As crazy as it sounds, this is something I feel like I should explain every time I meet someone new. When I introduce myself as Niels, people tend to frown at me. Why do I introduce myself as Niels even though I obviously have a high-pitched voice, nothing between my legs, and no facial hair of any kind? Well, that’s because I am a transgender man. What this means, many of you will understand. It means that I identify as male, even though I was born biologically female.

What this means for my daily life, many people do not realize. Unfortunately, introductions aren’t the only situations that are kind of uncomfortable if your gender identity and biological sex don’t quite match up. Everyday situations can get very awkward. I came out to my close friends and family just weeks before starting UCR, and on Facebook during one of my first weeks. I guess you could say UCR really was a new start for me. During those very first few weeks at UCR, I thought that this was the perfect place to be trans: Everyone I met was kind, and accepting. I had not expected that uncomfortable situations would be a daily thing at this seemingly perfect place for LGBTQ+ people. By now I’ve realized, though, that there is no perfect place to be trans. Even at a place such as UCR, uncomfortable situations are a daily thing. Outside of school, in Middelburg, but also within UCR. That moment, for example, when a professor addresses you and three girls as ‘ladies’, even though they are aware of your identity as a transgender man. That moment when you’re sitting with a group of people, who happen to be girls, and one of them comments on how they wish there weren’t just girls there, but some guys too. When a store employee calls you ‘young man’, until you say something and they start apologizing and calling you madam, and it would be too awkward to correct them to say they were right the first time. Or maybe one of the most annoying ones, when every time you use the men’s bathroom you feel like everyone is staring at you. And yes, even downright intrusive questions about someone’s genitals don’t seem to be out of the question for some people.

Don’t get me wrong, UCR is certainly one of the best environments I can imagine – there are much worse places – but it’s far from perfect. And that’s why I will always keep coming out, and keep spreading my story, until days such as Transgender Day of Visibility are not needed anymore. Because I want people to realize that their assumptions are not always the truth. That biological sex and gender identity are not the same thing, even though they neatly match up for most people. If you want to respect a trans person’s gender identity: use the right pronouns and name, educate yourself if it’s all new to you, and don’t treat them any differently than you would treat any other person. After all, trans people are just human beings who are worthy of respect like everyone else.

Niels van Kleef, Class of 2019, is a sociology and anthropology major from Veere, the Netherlands.