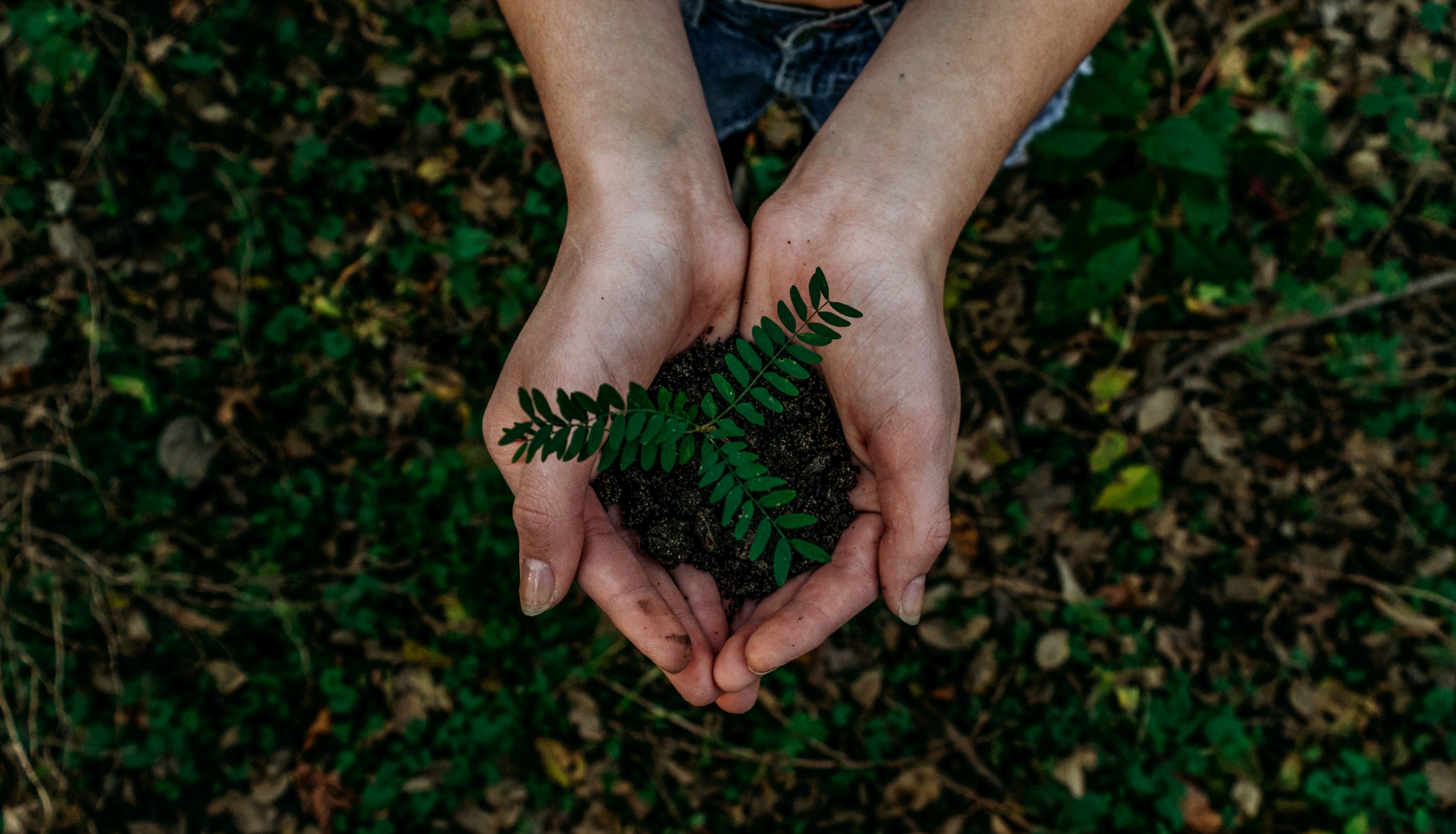 To spotlight initiatives in our community, I had the pleasure of speaking with a few members of the Eleanor Green Office, the sustainability and climate awareness office of UCR. I wanted to get a better idea of the projects, plans, and motivations behind EGO. If you’ve been on campus, it is unlikely that you’ve missed EGO (especially the stickers! I keep finding them in unexpected places). However, you might not know exactly what is they do. What is the purpose of the Green Office? And what can you yourself do to get involved?

The main purpose of the Eleanor Green Office is to implement sustainability and climate awareness in UCR, but also more generally in Middelburg. They do this by organizing many different events, such as a paper-making workshop, the clothing exchange, and recently, a monthly film club that screens sustainability-related movies. Another great week of events is Vegan Week in week 11, in which there were vegan cooking workshops, awareness on being vegan, and even Elliott served vegan options as the default that week. Next to the very fun and enjoyable events, EGO is also working on more serious business. For example, they are trying to get a dedicated section in the UCR strategic plan about sustainability and climate change, which can further help reach actual goals and results in the UCR community. They are thrilled with becoming more involved in the university and giving advice to the school about important matters such as climate change.

On top of getting to know EGO better, I was interested in hearing the individual motivation for joining the board. Myrto, the chair and secretary of the board, said that she was interested to join because when she was researching UCR before coming here, she noticed climate change and sustainability were missing on the website and – it seemed – in the university. She envisions a UCR in which sustainability is much more implemented into the university. Lisa, the internal affairs manager and treasurer, agrees with Myrto, but was also interested in joining the green office because EGO has the resources and the foundation to actually start initiatives. Through her participation, she is actively working on climate change, but in her own way. It can be very hard for a student to avoid climate change, but it is also very easy to get overwhelmed by it. Being a part of green office, there are actual options for contributing to a better future.

In week 9, the Green Office also had the amazing opportunity to attend the COP26 hosted in Glasgow. The conference of parties is the body responsible for monitoring and reviewing the actual implementation of the UN Framework Convention on Climate Change (WMO for Youth, n.d.). Many countries send their representatives to talk about climate and the current situation.

Now you might ask yourself, how can I get involved? Good question! Of course, you can attend the many events they organize, subscribe to their newsletter, or volunteer for projects they organize. With this, it might be nice to participate in the ecowarrior point system that the Eleanor Green office is currently working on. You can get points for several different things, such as attending EGO events, starting your own project, attending or organizing a demonstration, or eating a vegan sandwich in Elliott. At the end of the semester, the winners will receive an award in the form of free Elliott items! Suppose you have a sustainability/climate-related initiative with which you’d like some help. In that case, you can send them a proposal, and the green office can help you with financing or volunteers or other things you might need to get started with your project. Through student initiatives, a few Bagijnhof gardens have been set up and there are also plans of starting a mushroom farm, which is very exciting! Together, we can work on doing the little things to help the climate, and make a big change on our way.

WMO for Youth. (n.d.). What is the Conference of Parties of the United Nations Framework Convention on Climate Change? | WMO for Youth. WMO – OMM. https://youth.wmo.int/en/content/what-conference-parties-united-nations-framework-convention-climate-change