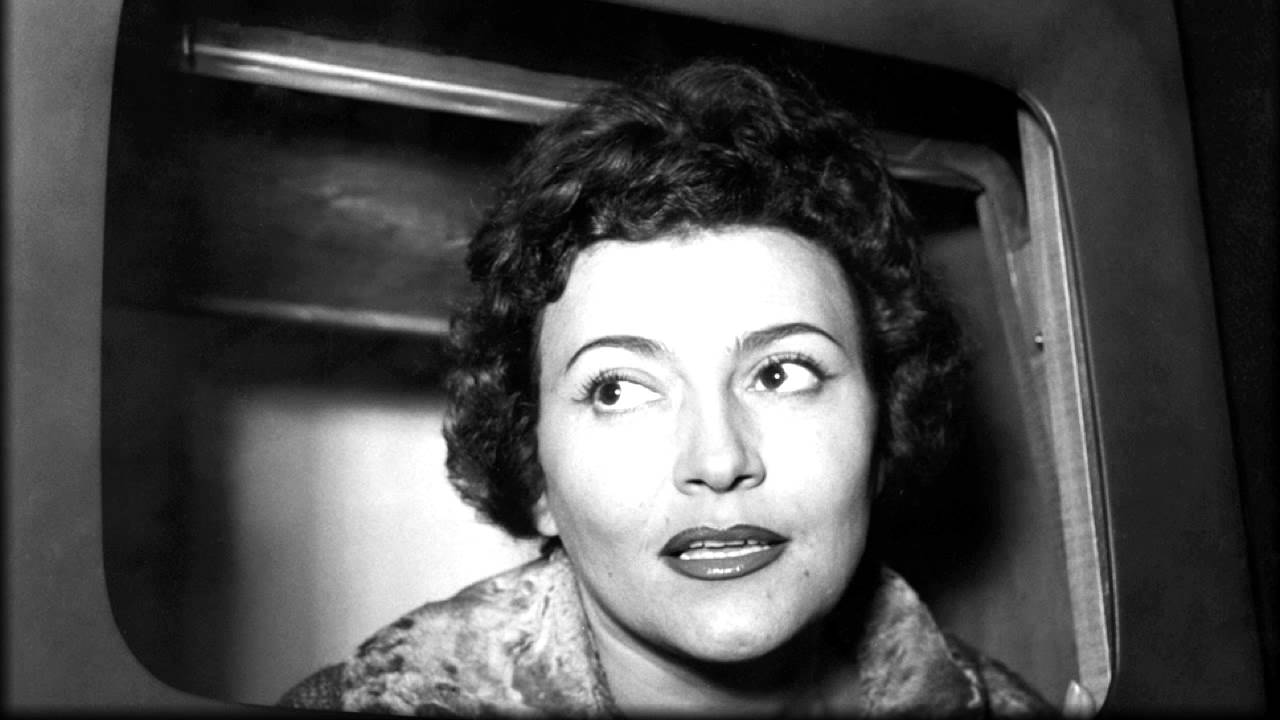 Contrary to popular belief, Italian music is not about the mandolin and accordion, at least, not all of it. Music is a crucial cultural aspect of Italy, after all, Italy was the home of some of the greatest classical music composers and opera authors of all times. Nonetheless, parallel to this so-called “high” music scene, starting at the beginning of the 20th century, popular music (“musica leggera”) has begun to take hold.

The Italian music scene is vast and varied, but here are a few artists that will take you on a journey over the last 50 years into the soundtrack of the most romantic country in the world.

In 1951, Nilla Pizzi, won the first edition of the “Festival di Sanremo”, the most popular and long-lived yearly Italian song contest. She has interpreted some songs that marked an era: “Vola Colomba”, talking about the return of Trieste to Italy after the war, and “Papaveri e Papere”, a song that sounds more like a nursery rhyme, but that behind the apparent frivolous words, hides a political message. This particular song was translated into more than 40 languages, and it represents the quintessence of Italian music in the ‘50s: a cheerful, and catchy tune, with almost nonsensical text but veiled with subtle contemporary satire.

Fabrizio de Andrè is perhaps the most famous and beloved Italian songwriter of all time. Contrary to what was popular on the scene in the 1950s, his songs are characterized by simple melodies and texts rich in meanings. De André often chose as the subjects of his songs “the outcasts”: the vagabonds, the rebels, the prostitutes, those who want to change the world but in the end fail…characters that he describes with touching sensitivity and skillful poetry. He was influenced by artists such as Bob Dylan and Leonard Cohen, and he found inspiration for his songs from the most diverse sources: from literature to religion to the songs of tradition. Even today, he still inspires young artists to go against the rules imposed by pop music.

Nicknamed the “lady of soul”, Mia Martini had a successful career, not only in Italy, but also in the rest of the world. In France she was compared to Edith Piaf. Her songs are characterised by emotion, and through her music, she showed her innate sensitivity and strength. Her mission was to free women from all the stereotypes that were attached to them at the time in Italy. Loved by all, mocked by many, in the 70s she was known not only for her music but also for her bad luck. The wickedness of the public led her to commit suicide, leaving a hole in the Italian music scene that could not be filled by anyone else.

The 80s was the decade of dance music, and Italy was certainly not lagging behind. “Italo dance” was a genre that was popular all over the world, in fact many songs from Italian artists of the time are recorded in English (or in Italian but with a strong American accent, yes it’s true) reaching the first place in music charts everywhere. The group “Gazebo” is a perfect example of the genre. Nonsensical lyrics and upbeat tempo were the main characteristics of this type of music, combined with funky choreography and colourful outfits, such as those of Heather Parisi and Raffaella Carrà.

The 90s, on the other hand, are marked by the switch to songs with rock vibes. This is the period of the “alternative bands”, such as Afterhours, Marlene Kuntz, Litfiba, Bluvertigo and Verdena, who were able to find their space in the mainstream realm of music while maintaining their powerful sonorities and their distorted guitars. This is also the period of the “stadium rock” (rock da stadio), with Vasco Rossi and Ligabue. Songwriters in love with a guitar in their hand.

The 90s are also the decade of the golden age of Italian rap, in fact, in these years, the first hip hop groups recorded their first significant works. Some examples are DJ Gruff with his Rapadopa, Sangue Misto with SXM and Articolo 31.

And finally, the years between 2000 and 2017. Too much has changed in the musical landscape of the “belpaese”, but I would sum up these years talking about Spanish style summer hits (“Vamos a Bailar – Paola e Chiara) and simple, ligheharted songs with a heavy use of rhymes (Tre parole – Valeria Rossi and www.mipiacitu – Gazosa).  Along with pop songwriters, such as Tiziano Ferro, and the artists discovered through the talent shows, such as Giusy Ferreri and Emma, the rap scene is what young people are talking about nowadays.  From ”gangsta” rap and mainstream rap, with Guè Pequeno and Fabri Fibra, to the “conscious rap”, until the new subgenre of “Trap”, Italian rap absolutely has an important place on the Italian music scene.

Gloria Borroni, Class of 2018, is an Arts and Humanities major from Milan (although some people might argue differently), Italy.