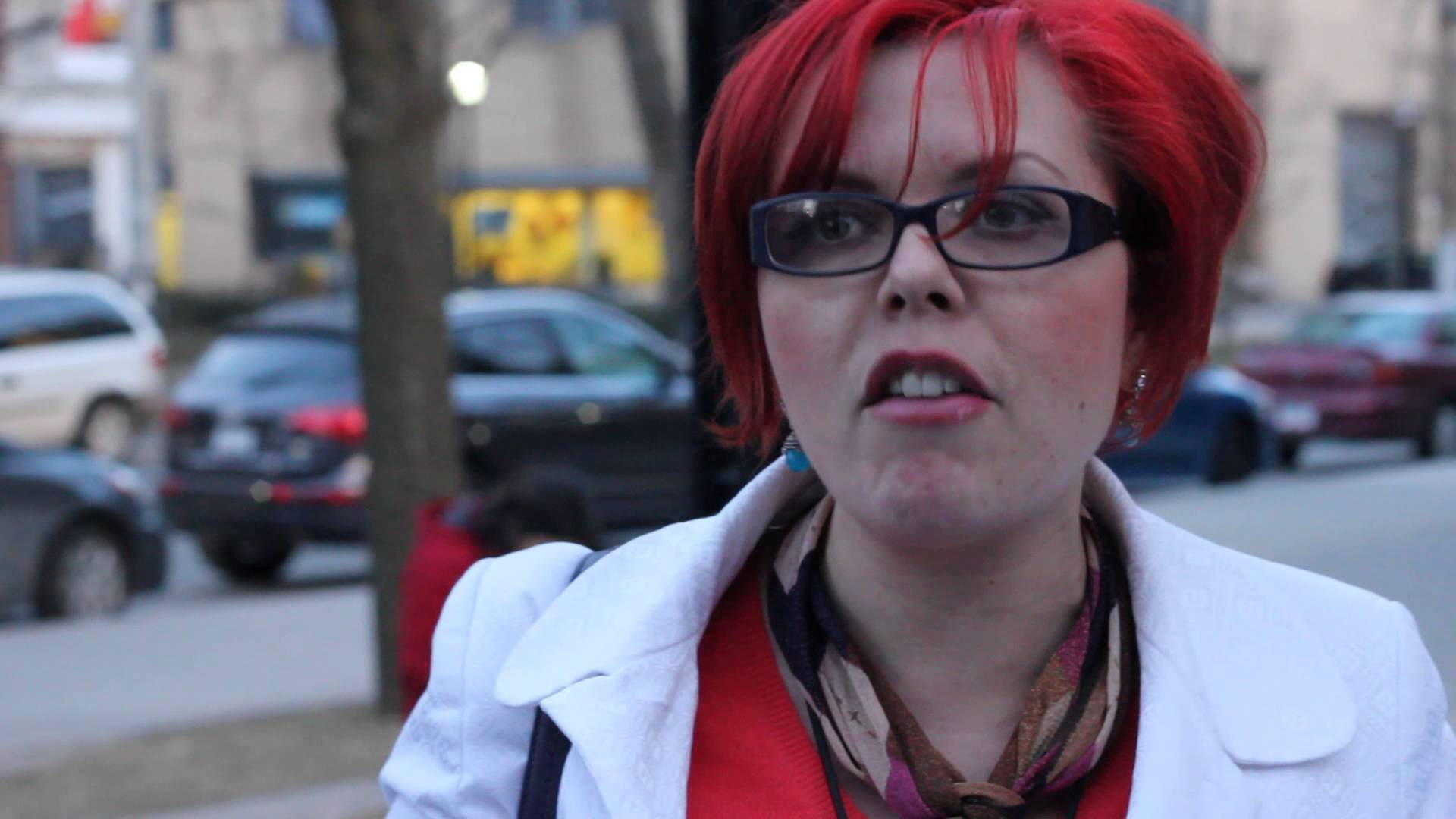 It seems the pointy shores of a new era have broken the waves of feminism. In this day and age, though many feminist values are still held dearly in the heart of millions, there exists an aversion among millenials to call oneself a ‘feminist’[1]. The points on the agenda include equal pay for men and women, equal rights, and sexual freedom – but there seems to be a certain underlying misunderstanding as to how these topics are to be handled. The very recent development of the #MeToo-movement, aimed at fighting sexual harassment (seemingly mostly towards women) was not regarded as ‘feminism’ by self-proclaimed “true feminists”, nor by those that support women’s rights but work to distance themselves from ‘feminism’[2].

The public disapproval of the label goes beyond this – so-called ‘feminist cringe’ videos on YouTube, often compilations, openly ridicule feminists in an ongoing battle of ‘feminist vs logic’[3]. Some have millions of views. Comments underneath these videos seem to be deep, dark pits of creativity, including anonymous sparks of comic genius such as the following: “what’s the difference between a feminist and a knife? […] a knife has a point”[4].

But what does this mean for the feminist movement? Freely interpreted, the negative image tagged to the marker of being a ‘feminist’ has in the minds of many come to mean the following – a stereotype of highly oversensitive, irrational women, of often ‘unattractive’ appearance (overweight, hair dyed in an unconventional colour, lack of overall mainstream sex appeal) that seem to think all men are the reincarnation of, forgive the religious overtone, the antichrist.

Understandably, many struggle to reconcile their personal values with the overarching ‘feminist’ classification. Although I recognise that YouTube, as part of the internet, offers a magnificent magnifying glass for these ‘feminists’, to allow this common stereotype to typify what feminism ‘is’ in modern society can be equalled to stigmatising ‘Muslims’ to terrorists. In the same way that ‘suicide terrorists’ claim to represent and ‘live out’ the true reading of the Quran, these ‘feminists’ ‘live out’ the true meaning of feminism, or so the way that these things seem to be commonly understood. As a continuation, working to improve the position of women through equal wages, rights, and freedoms is interpreted by some as being achievable through demonising men as an essential shadow to the desired spotlight to be shone on women; much in the way that terrorists claim to interpret jihad as a tool to glorify (self)sacrifice through terrorist acts as part of the teachings of Islam. 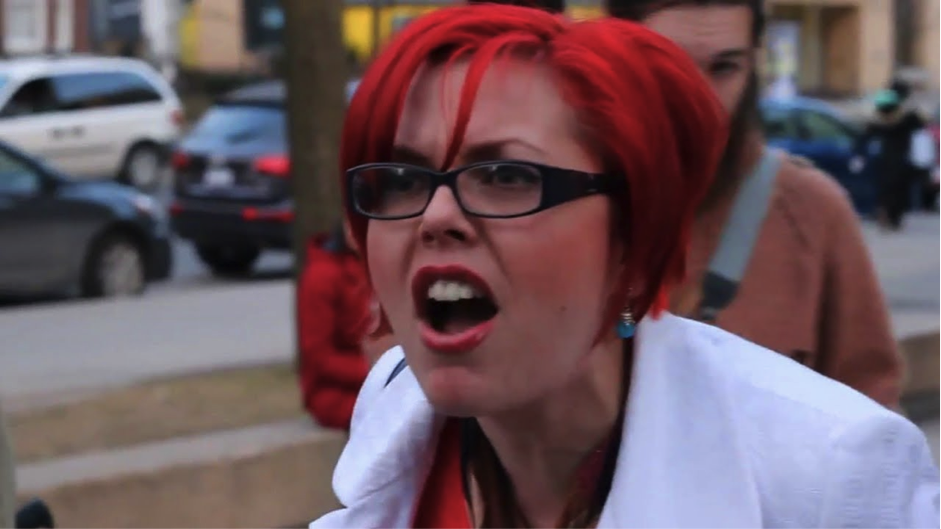 Though the focus points for improvement of political feminism have changed throughout the decades (in ‘waves’) we must not forget that the core message has always been equality. In the first wave of the early 20th century, most prominent was the desire for women’s suffrage to equalise political participation between men and women. In the second wave, beginning in the early 1960’s, feminists put their efforts into establishing equality in relationships between men and women (both sexually and officially), as well as in the eye of the law regarding divorce. There is some debate as to whether there exists a third wave of feminism, which would have sprung up around 2012, but if so, it can be seen to focus on a deepening of sexual liberty for women, regarding issues such as non-degrading pornography and consent in sex.

The #MeToo-movement fits the rhetoric of second/third wave feminism, more than any other socio-political movement. The added benefit of considering movements such as #MeToo as feminism would be that there is a clear motivation for equal input, both from men and women (as is indeed already being suggested in #MeToo, for example during the Golden Globes in a speech by Oprah[5] and many other famous women), which might prevent feelings of demonisation of men as a result of the #MeToo-movement. For equality to fully realise itself, all parties should both be included and participate – there is much to be lost in promoting polarisation rather than building bridges between the sexes.

The millennials that don’t work to look beyond the association between the objectives of feminism and modern-day ‘feminists’ (think, the reasoning of ‘feminist vs logic’) should realise that they are in the process of accepting the same rhetoric that sees, for example, modern day terrorists to be representative of the ancient religion of Islam. To assume so degrades the tradition of these feminist principles that still seem to be valued by many, yet continuously fail to unite seeing as there are no willing ‘feminists’ to be found nor generated in the millennial generation. How can we successfully transform our society into one that is truly equal, based on the ground principles of feminism, if this root politics of equality is not being taken seriously?

Amée Zoutberg, Class of 2018, is a Sociology and Politics major from Amsterdam, the Netherlands