A bit of context: On April 4, parliamentary elections were held in Hungary. Fidesz, the governing party won in a landslide. On the same day, there was also a referendum which was often regarded as homo- and transphobic. (I’m adding often because a. as far as the government is concerned, it was ‘child protecting’ and b. its wording was at times so vague that you only knew who it was attacking because of the propaganda that surrounded it.)

The week after spring break, I stayed in Hungary to focus on the elections. There was a lot in the air in those days: anger, despair, spring, and hope (well, maybe); or was it just me? I’m twenty-two which means that the regime has been in place for over half of my life; it means that half of the time they spent ruling, I spent fighting and hoping and protesting and crying. I’ve grown up in a country experiencing the last pulses of hope and freedom; that euphoria which (I imagine, for I have to) was planted in people who lived through the fall of communism in 1989.
None of us believed that it would happen. It just wasn’t realistic to do so. In a country where day and night, on the tv, on the radio, in the newspaper and in the church praise be, praise be for the government, well, who would be stupid enough to dream?
And yet. Winning was not the real question; you told yourself there’s no way of knowing, and until you do know, until the polls close, it’s still happening; the bets are off, and even if they aren’t, there’s only one thing to ask yourself: what is there for me to do?
So, I stayed and I tried. From the moment I arrived in a city covered corner to corner in the face of a man I hate – a man whose idea of governance is little more than designating the target of collective hatred; a man who spent the last days of his campaign sabre-rattling against the EU and Zelensky; a man who yet dared to run under the slogan of peace and security – …, from the moment I arrived, I spent my days writing posts, attending protests, and distributing newspapers; and I spent my nights putting up posters because sure, things aren’t that bad, but I still don’t dare to walk the streets alone in daylight, bag full of flyers opposing a referendum that asks: ‘Do you think sex reassignment surgery should be promoted to children?’
None of us believed that it would happen, but we had to do what we could. I had to do what I could – if for no other reason than to distract myself long enough to not look around; to not ask the question how did we get here? is this really the fight any of us should be fighting?
None of us believed that it would happen; then I arrived at the polling station to guard the fairness of the election (the stories we tell ourselves), and I knew just how much it wouldn’t happen. People came in, frustrated and tired; old ladies with victorious smile, we’ll win, they said and they meant the government; even older people, hardly walking, hardly knowing what to write and where, but still, they repeated, in the tv they said to vote for Fidesz. People came in and I just knew it was over; that they don’t need change, they don’t need questions; that they had adopted the cosy little universe they were offered. People came in, looked at the referendum taped to the wall, and shook their heads in righteous outrage; we have to Protect Our Children, they said, and none of them stopped to ask exactly how many of their children were told to alter their sex; or what does promoting in this context even mean. 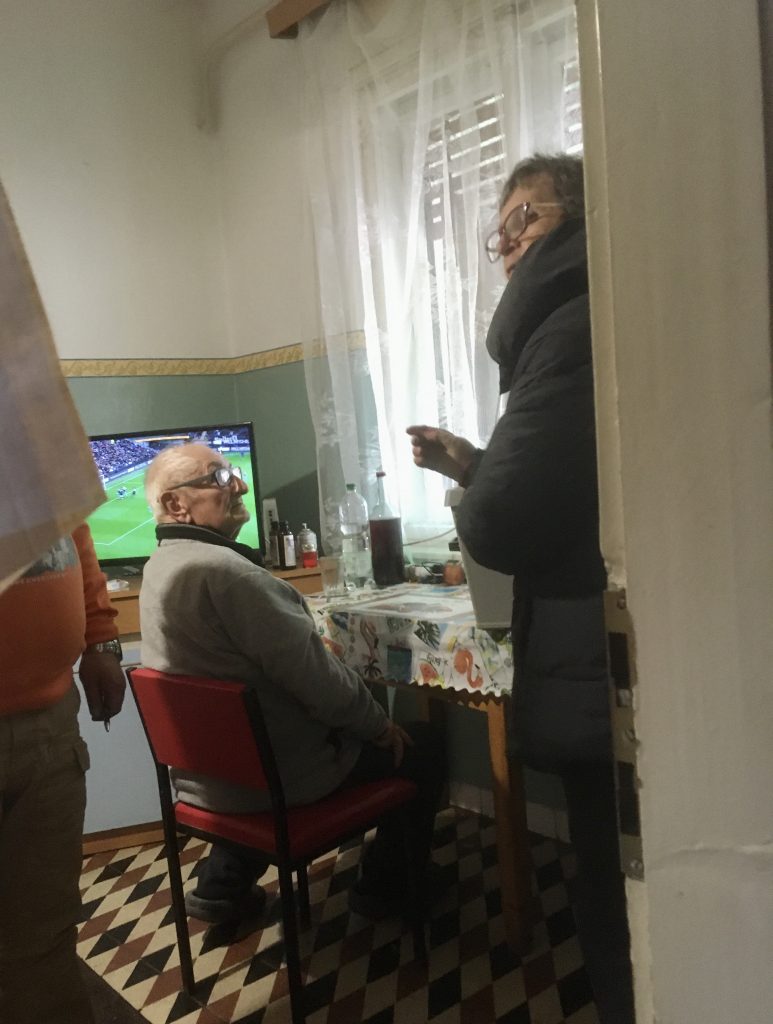 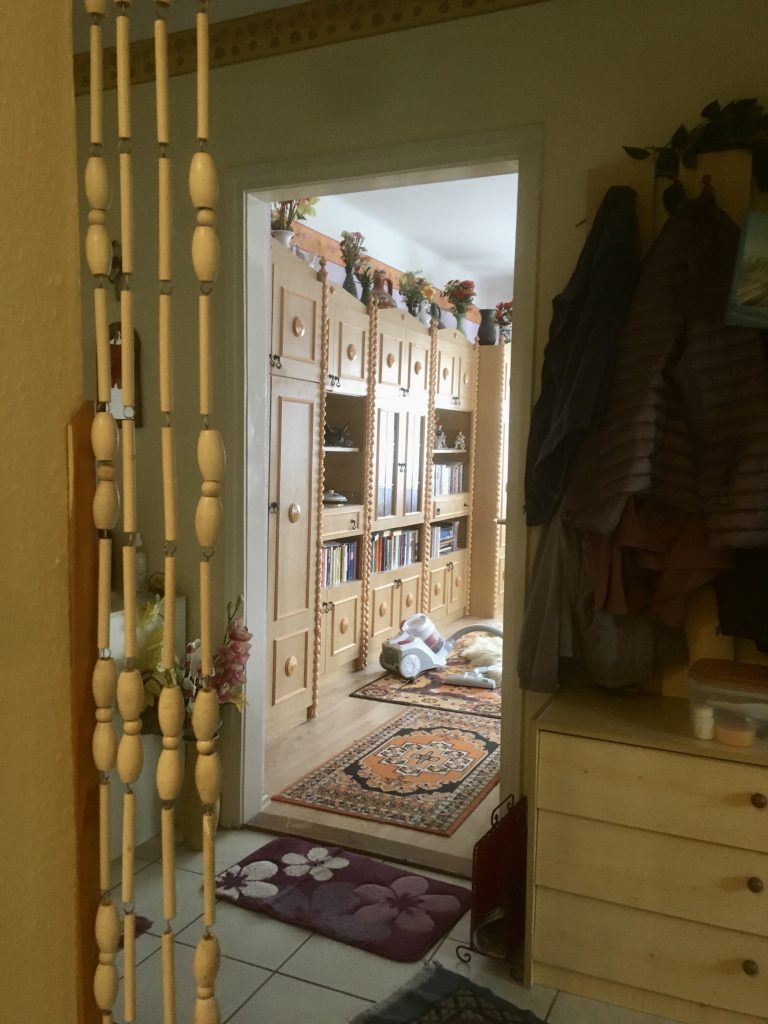 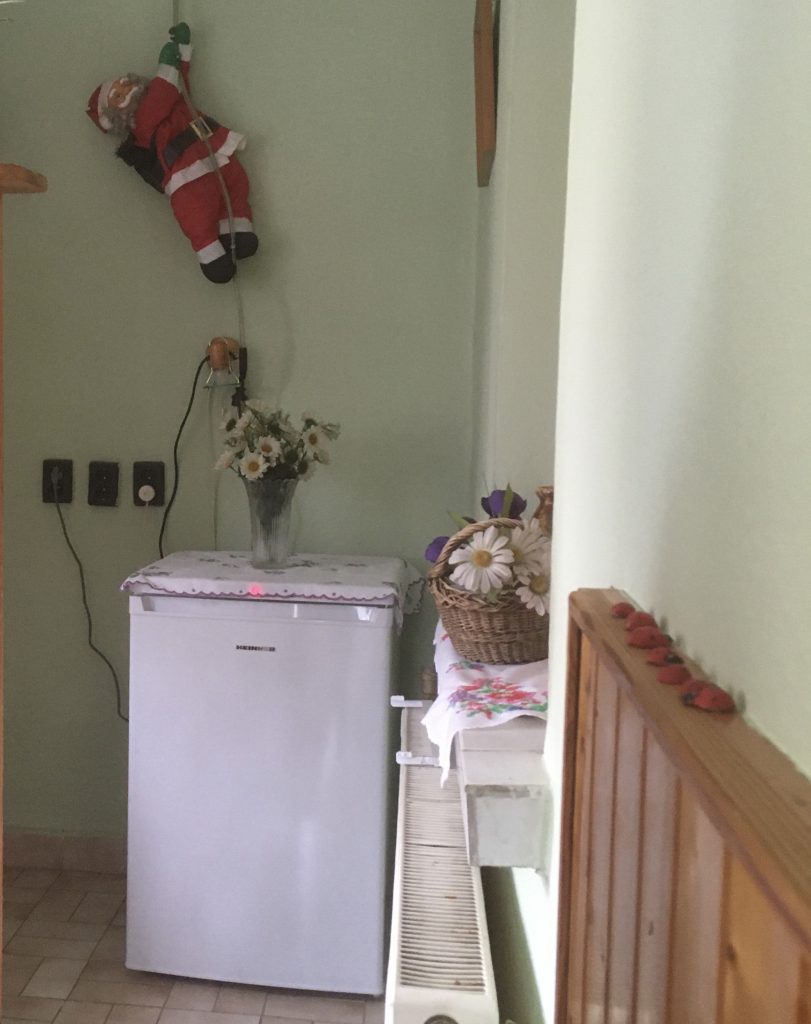 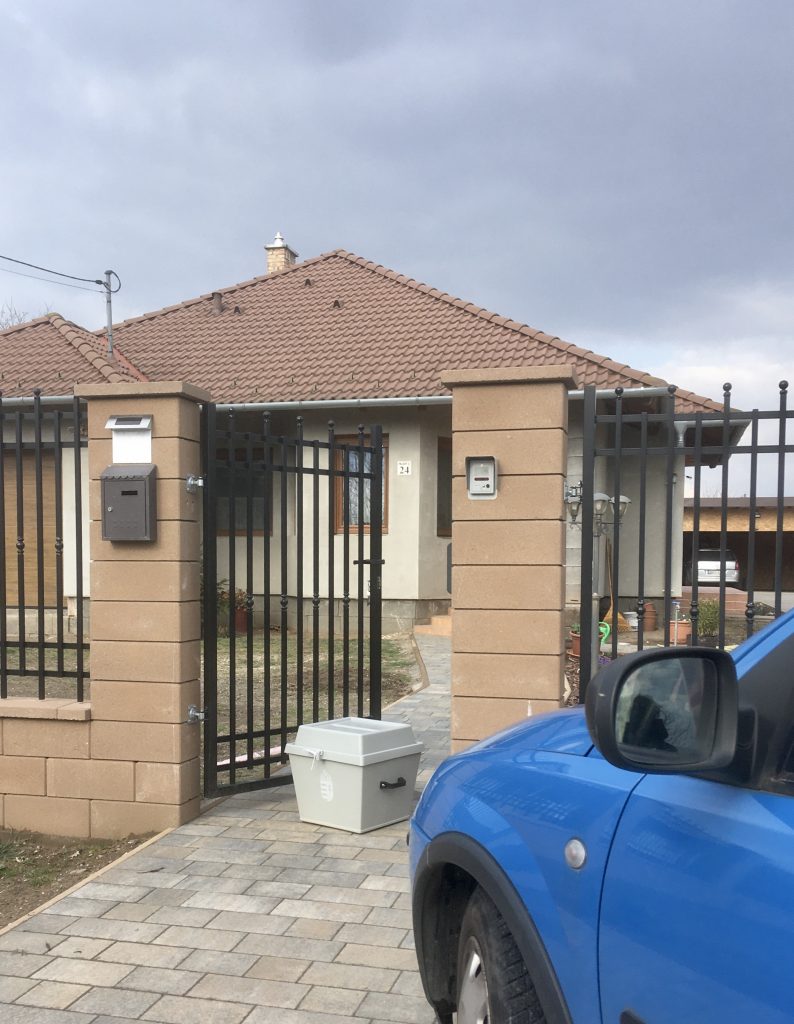 We also went out. We went to houses where people were too old or too sick to come and practice their right to vote. I was warned in advance that this was a complicated business and very easy to cheat at; but everything went as it was supposed to. Everything went as it was supposed to. My partner didn’t try to manipulate, didn’t hand out Fidesz-flyers; she didn’t need to. The brains have already been washed, washed squeaky clean, and then filled again with the demons of migrants and gays and globalists and bolshevists.
And I stood there and I smiled and I handed the ballot and the pen and the envelope, and then left the room. As if turning away gave me deniability. As if I could disregard the fact that I just provided the means to be hateful; to give power to the source of that hate.
In between houses we sat in her car, browsing a list of street names which – God surely has humour – were all named after flowers. And she talked about her dog, how sweet, how cute, what illness, how old, and I stared out the window and wanted to ask: how can you talk about nice things when you’re actively destroying our country? And she talked about the town, its sights, its citizens, its mayor, he’s such a good man, really accepts anyone!, and I wanted to cry and tell her to shut up. And she talked and talked and talked about her father-in-law, he died of cancer, you know, I really do think all illnesses come from the soul, you see, he always kept silent, always swallowed his problems, she touched my knee, you need to speak your mind.
I looked at her and I really could feel something grow inside me. Maybe not cancer, but something vile, spreading over my stomach, my lungs, my heart and up my throat. I swallowed once and then twice, swallowed my despair, my anger, and yes, my words because what is the use. I wanted to tell her what she’s doing, I wanted to tell her who she’s harming. I wanted to shake her and ask, what is democratic in letting a herd of people, demented to the point of hardly knowing how to sign their names, brainwashed to the point of believing that while our Eastern neighbour is being under siege and Hungary is experiencing the worst inflation in fifteen years, the biggest problem we’re facing are kindergarteners being promoted sex reassignment surgery. Where did my democracy go. Where did my country go. Where did my hopes, my ideals, my future go.
But who am I kidding. I guess this is my country, this is what it has always been. Stuck in the in-between, fighting windmills, closing its eyes, and always, always choosing the wrong side. A plastic bottle hanging on the branch of nothingness, as the poet says. It’s only the past that began on Sunday. 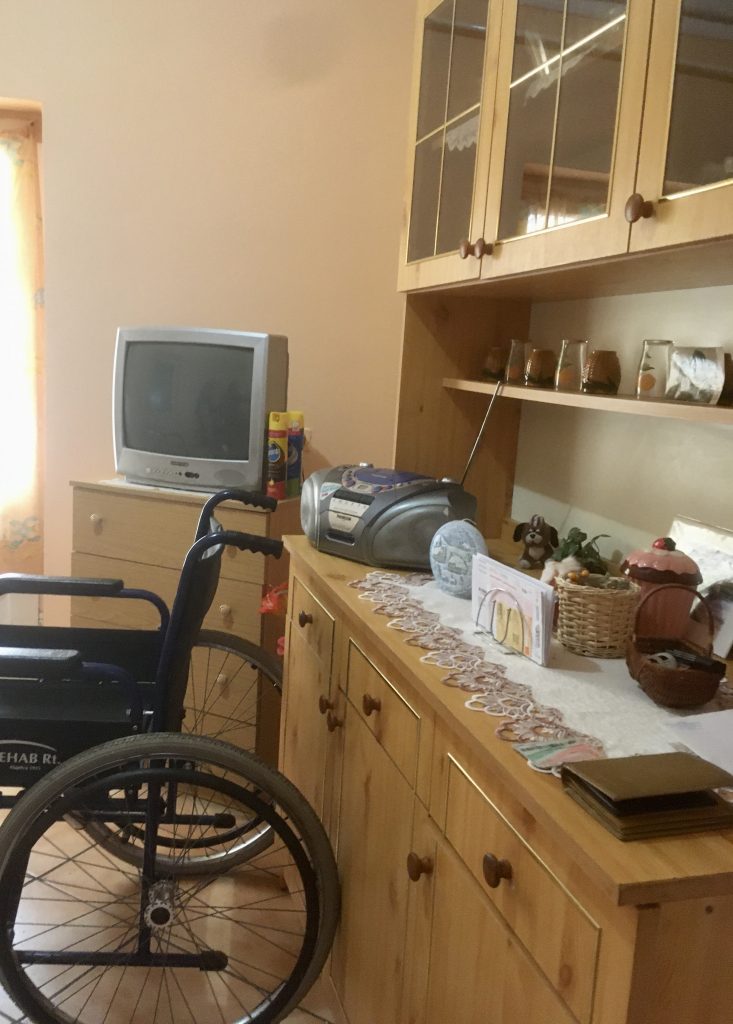 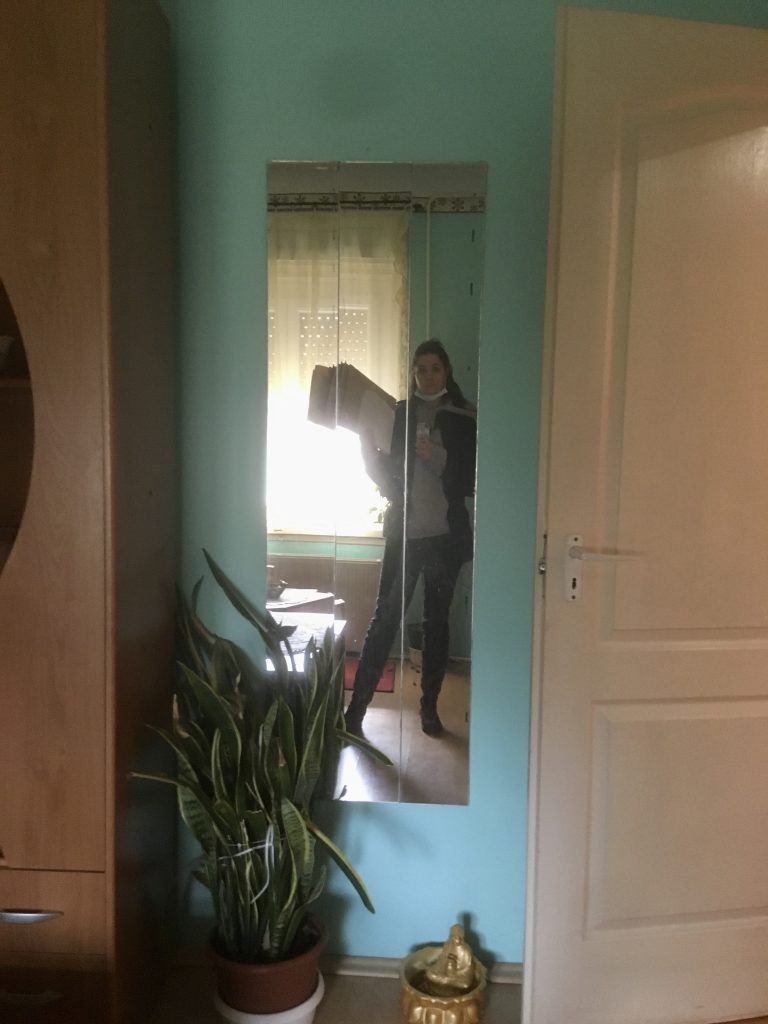 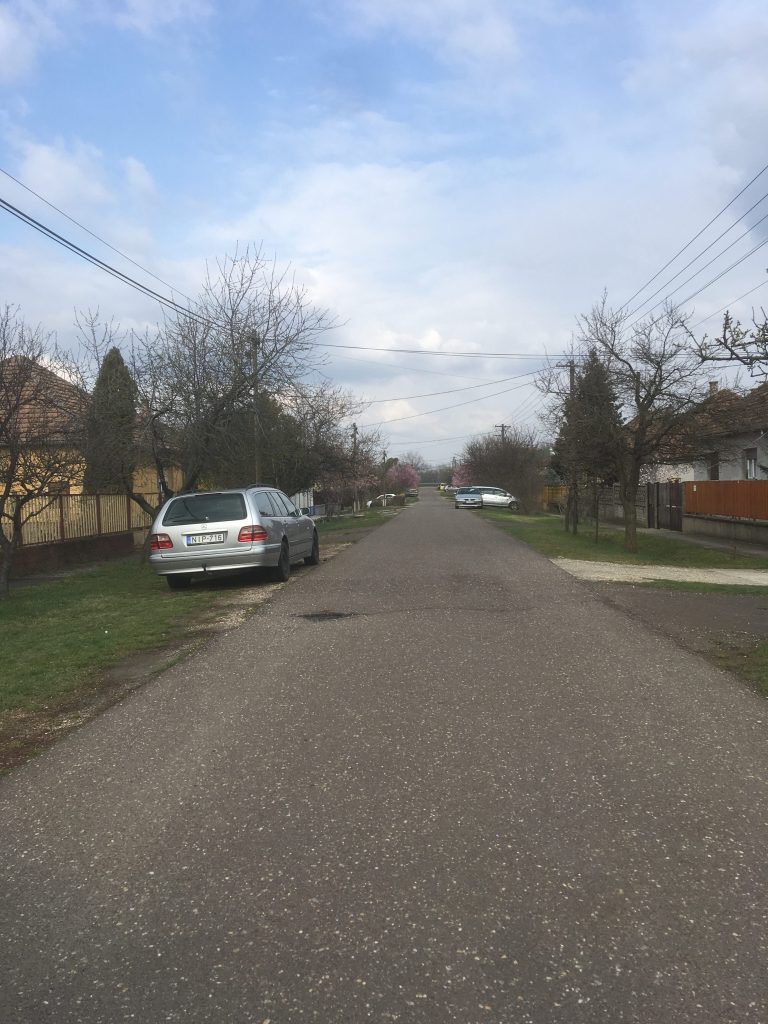 We stopped at a house. First the dog came, charming and happy, then the owner. I bent down to pat the dog and talked to it for a while. I guess I was closing my eyes at that point too, focusing on a happy little dog, convincing myself that I can still love something in that godforsaken town.
Then we went in. Good day. Ballots. Pens. Envelopes. Will you please place the x on the ballot, the ballot in the envelope, the envelope in the urn? (That’s how we call the ballot box. Talk about irony.) We’ll be waiting outside. No, no, that’s what fairness calls for. I smiled at the dog and disregarded the two corpses talking inside.
After they were done, we picked up the box and left the house. Outside the gate, I looked back at the dog once more. She was running back to the house, on the bottom of her belly a soft pink ball of tumour, bouncing up and down merrily. 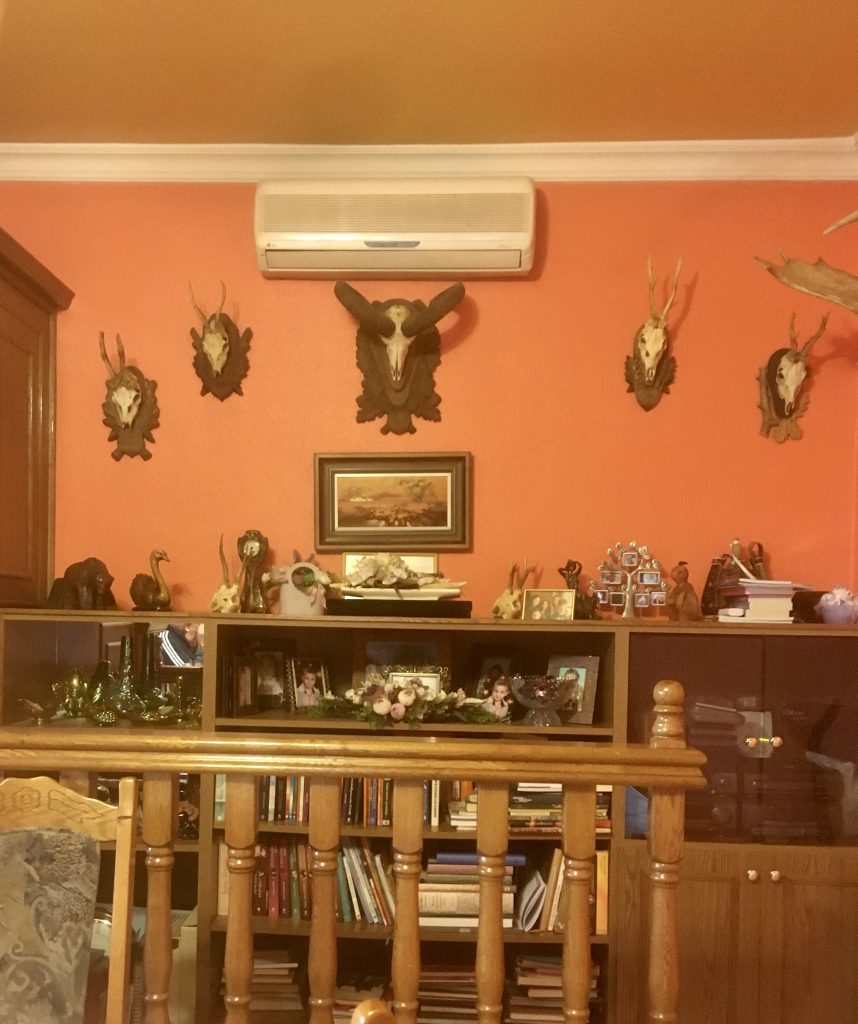 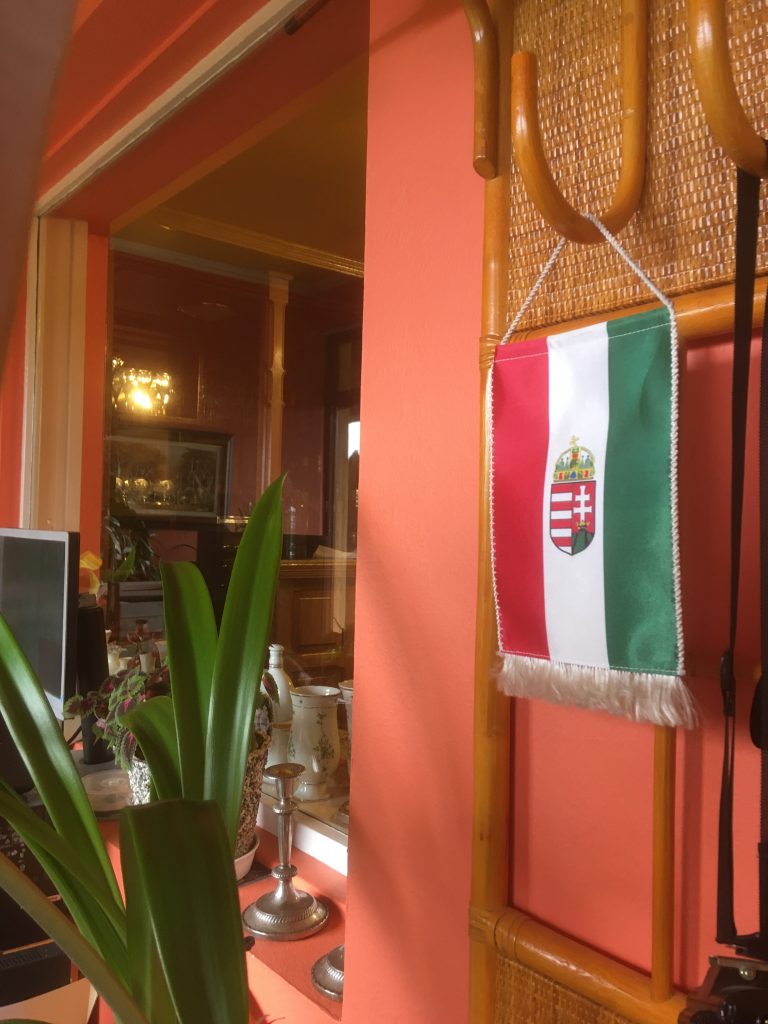 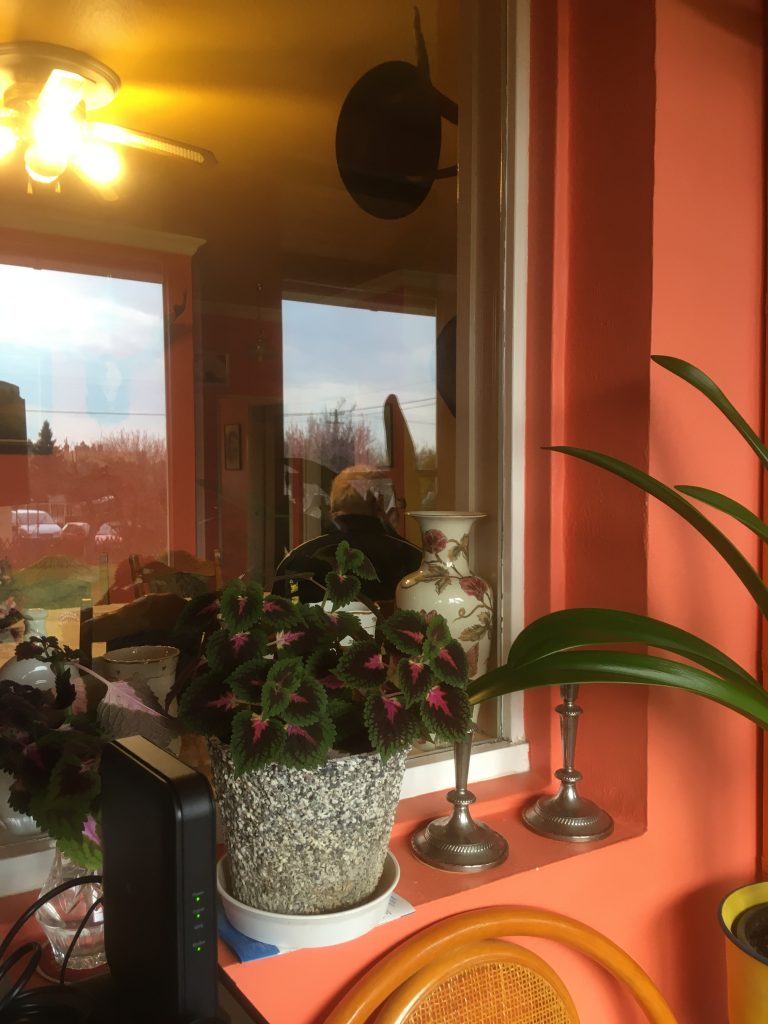