Shell vs. Milieudefensie: How To Sue an Oil Giant 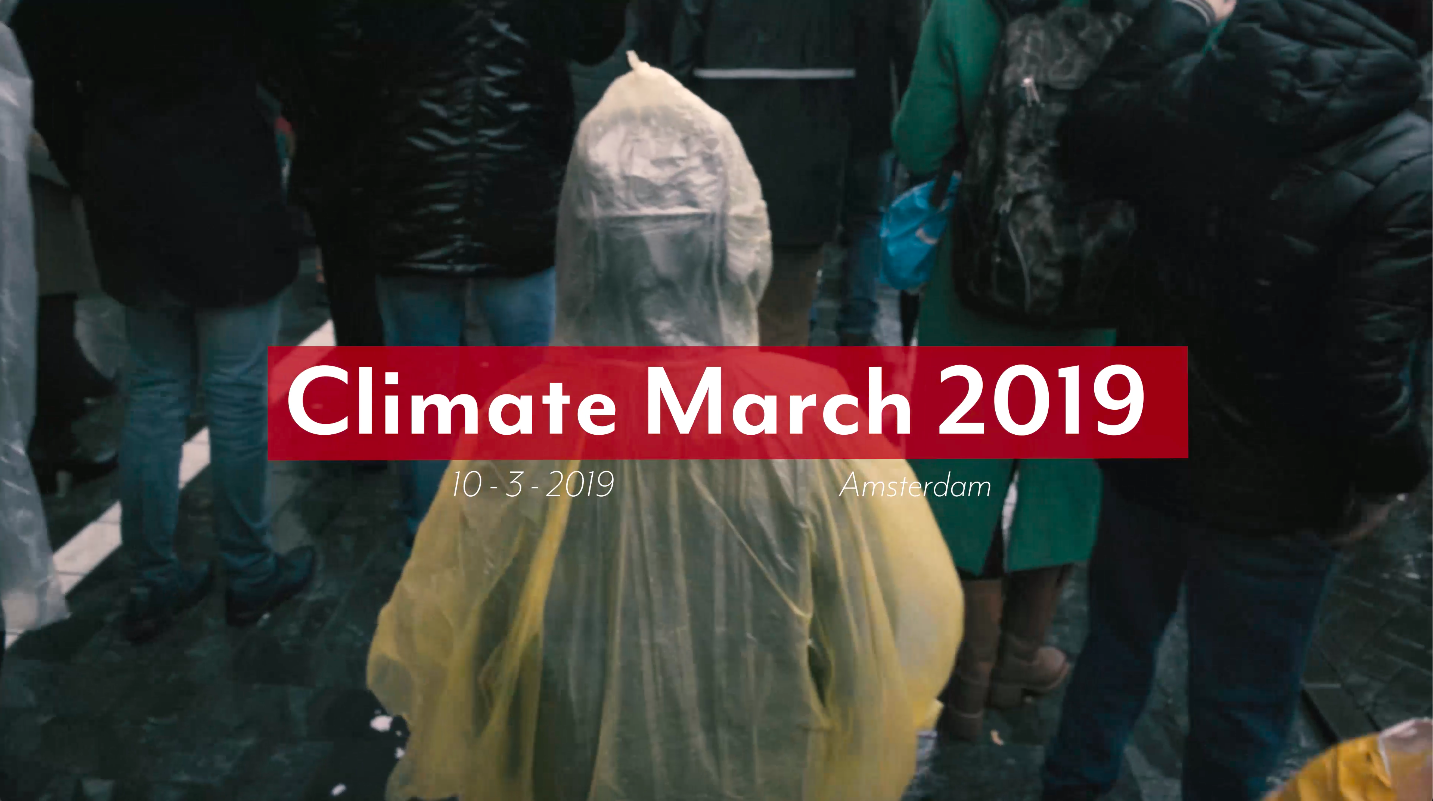 As climate change becomes a more and more common topic in everyday news, its presence in the legal sphere is also growing. With climate litigation quickly on the rise, certain routes that have never been taken before in courtrooms across the world are being considered. The Netherlands in particular has seen several large-scale, widely-known cases- and now Shell is on the chopping block.

Shell, officially known as Royal Dutch Shell, is a Dutch-British multinational and one of the 6 largest independent oil companies in the world. Its entire business model is reliant on fossil fuels such as gas and oil; according to Milieudefensie, Shell produces twice as much carbon pollution as the rest of the Netherlands combined. Many environmental organizations like Greenpeace or Friends of the Earth want to hold them responsible for these contributions.

In the fight against climate change, a legal approach is starting to gain traction. Last year’s hallmark Urgendacase against the Dutch government, where the government was successfully forced to change its environmental policy to reduce greenhouse emissions, is one famous example. However, these actions are not limited to the Netherlands: courts all over the world are seeing more and more cases regarding climate-related measures or policy. For instance, large American cities like New York and San Fransisco have attempted to sue Shell last year and have sold many of their stocks in oil.

Back in the Netherlands, though, the case against Shell is quickly becoming the topic of many a Facebook discussion. In early April 2018, Friends of the Earth Netherlands, also known as Milieudefensie, sent a 20-page letter to Shell asking them to stop causing climate change. They demanded immediate action through a more environmentally friendly business model, citing international legislation such as the Paris Climate Agreement as well as the United Nations Framework Convention on Climate Change and the European Convention on Human Rights. This letter contained a direct warning: if Shell would not change its policy quickly, signatories to the letter like Greenpeace Netherlands and ActionAid Netherlands would officially sue the oil giant.

Last February, when Shell had still undertaken no action in response to the letter, the organizations officially announced their plans to sue Shell to demand their compliance with the Paris Accords. To operate in line with the Accords, Shell must ensure that its CO2 emissions are brought to zero by 2050. By late May, it became clear that Shell was not accepting liability for climate change. Roger Cox, who spearheaded the Urgendacase, says: ‘’Shell has more or less stated that it feels that it is doing enough at this particular time in relation to climate change and it cannot do more unless there is global legislation that will force Shell into further climate action. Since this legislation is, thus far, lacking they feel they have the freedom to continue their business as they are doing right now’’. On 5 April, a court summons was delivered to the Shell headquarters in The Hague with many parties involved feeling confident about their ability to successfully sue the company.

However, holding a company liable is very different from a government, which has an active duty to protect the well-being of its citizens. Critics say that ‘’Shell hasn’t signed the Accords, the government has’’. In addition, the oil companies often say that environmental policy is a better route to take than obscure judicial proceedings.

The attention of the general public is there, though. Over 13,000 Dutch citizens have signed a petition backing the lawsuit, and this support grew exponentially after the Climate March in Amsterdam last March, which attracted tens of thousands of people despite the pouring rain. Shell’s release of the video Climate of Concernled to outrage among environmentalists, who found the company to be hypocritical. Internal documents have also shown that Shell was aware of the risk that their projects posed to the environment, but they did not attempt to change these projects.

In short, the public awareness of climate change is finding new ways to manifest in society. Although the question remains how much of a difference a single judgement can make, the sea of umbrellas at the Climate March seem to suggest that this public awareness is reaching more people than it ever has. Now it’s up to the plaintiffs to convince the judge of that.

Liam McClain, Class of 2020, is a Psychology and Anthropology major from Miami, United States.

Jedidja van Boven, Class of 2020, is a Politics, Law, and Anthropology major from Oosterwolde, Netherlands.

Drugmand, D. (2019). Shell Faces Lawsuit in the Netherlands, a New Legal Front in the Climate Battle. Retrieved from https://www.climateliabilitynews.org/2019/02/12/shell-netherlands-lawsuit-climate-change/

RealWorldRadio. (2019). Friends of Earth Netherlands Has Presented Shell with a Court Summons to Stop Its Destruction of the Climate.Retrieved from https://rwr.fm/interviews/friends-of-earth-netherlands-has-presented-shell-with-a-court-summons-to-stop-its-destruction-of-the-climate/